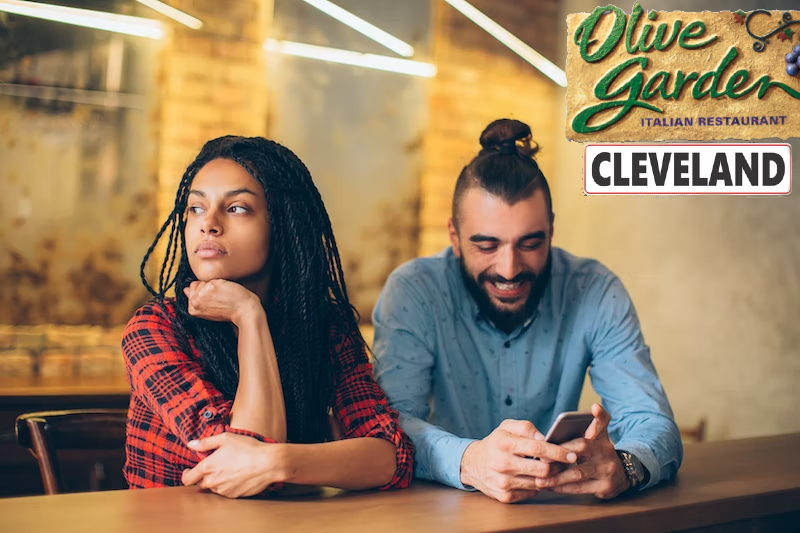 COLLEGETOWN–While reuniting with friends is exciting for most returning students, the new school year has presented Marta Bailey ‘24 with a unique predicament: how to inform her friends that her so-called hot girl summer began and ended in the Cleveland Olive Garden.

“It just seemed like a lot of work,” said Bailey, who had promised her friends she did  “more hoeing than a farmer” while at her Ohio-based internship. “It takes a lot of time to get dressed up to the Cleveland Olive Garden’s standards, and by that point I was too tired to find out if corn stalks really aren’t the only thing that’s big in Ohio. Or to message anyone on Tinder ever again,” continued the woman who had nonetheless texted her friends that “Cincinnati chili isn’t the only Ohio thing in my mouth tonight ;)” about once a week.

Despite Bailey’s garlic-scented shame, her friends remain convinced that they are in for untold tales of fiery passion.

Bailey’s Olive Garden date did not respond to her frantic texts to confirm that their night had counted as “Cleveland fourth base.”