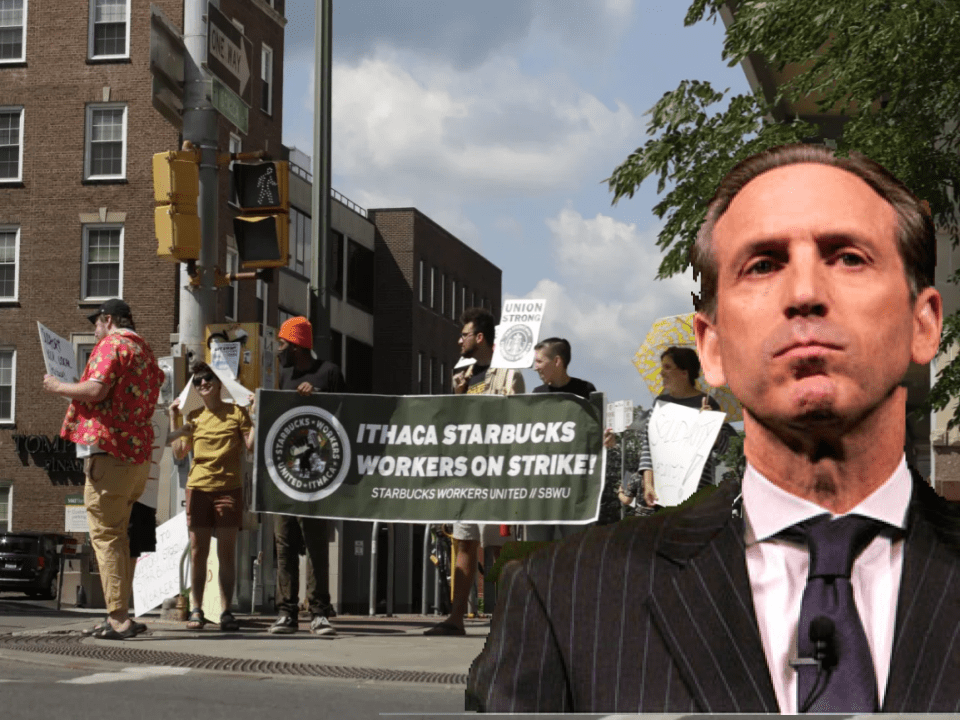 COMMONS–Following hundreds of allegations that Starbucks is discriminating against workers for their race, gender identity, and sex, the company has responded with a promise to fire all those groups at an equal rate if the company suspects they support the union.

“Starbucks is committed to equality,” claimed CEO Howard Schultz. “I hate the idea of any of our partners feeling disrespected due to their identities. We’ve put millions of dollars into advertising our commitment to diversity–and sure, we could’ve spent that money actually building support systems, but that’s not the point. The point is that regardless of your identity, if we so much as see you looking at a union organizer we’ll take you off the company roster faster than we force our baristas to work during an understaffed lunch rush.”

“I think the most honest part of this pledge is the admission that none of their previous projects have even come close to promoting equality,” argued one anonymous worker in the Commons Starbucks location. “They ran a “#RaceTogether campaign a few years back where they asked us to randomly start conversations about systemic racism while handing customers their morning coffee,  which is a horrible  strategy if you want a nuanced discussion about hegemonic power structures in this country, but a fantastic strategy to get workers harassed.”

Asked to comment on the Commons employee’s criticisms, Schultz frantically asked, “Which store did you say?” and immediately called his lawyer. The next day Starbucks announced its intentions to close the Commons location due to “long standing issues that have nothing to do with unions we promise.”