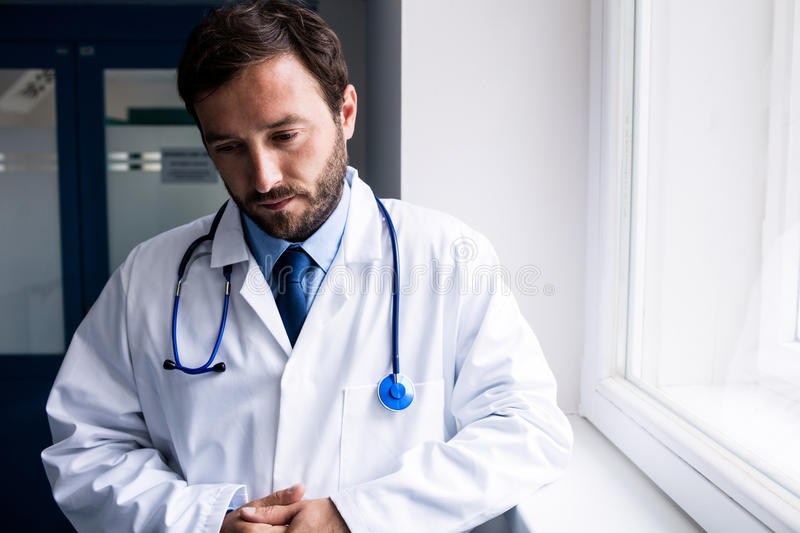 NORTH CAMPUS–In the wake of budget cuts and reprioritization, the one psychiatrist in charge of caring for Cornell’s entire student population has found themselves overwhelmed and unaware of whom they can talk to in a crisis.

“Look, there are 25,000 students at this university, and they need adequate mental healthcare,” stated Dr. James Skinner, hand shaking. “Frankly, this is Cornell, and they probably need it more than most. But I am one man, and there is only so much I can do for that many people. But who do I call when it all gets to be too much? I tried signing up for an appointment and I ended up on a six-month waiting list to see myself.”

The university claimed to be following several routes to address the current mental health crisis on campus. A representative listed several initiatives, including dismantling Cornell’s Empathy, Assistance, and Referral Services, eliminating CUPD’s Crisis Response Teams, and various other programs which the university touted as supporting students. According to administration, the goal was that no student would undergo a crisis alone without at least three lethally armed cops at their door.

“This university is dedicated to ensuring our students get the help they need,” insisted SCL Assistant Dean Alex Malstrum ‘96. “In fact, more Cornellians seek regular therapy than any other private university. You think that’s a coincidence? Of course not. Administration is dedicated to making sure as many students as possible end up in therapy. We understand that Dr. Skinner is dealing with a lot, and we plan on addressing that in a similarly empathetic way.”

At press time, the University announced it would be granting Dr. Skinner three weeks of paid time off to be deducted from his annual vacation day allowance.