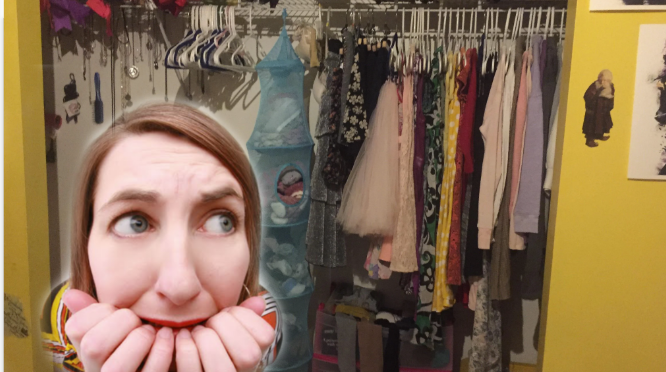 ARTS QUAD–“Wow! Isn’t she so beautiful?” says a salivating Fredirck Wiles ‘25 over Caroline Naderi ‘24, who has been assigned to be the face of the “ground-breaking, barrier-smashing, revolutionary club,” as she has just been granted permission to exit her storage closet.
Engineering project teams across campus have been concerned about their ratio, and the Cornell Hydroelectric Parasailing Squad, commonly known as HydroeleCorn, is no different. Naderi was transported out of her designated living space in order to show a woman’s face at the team’s information session.
“The public has been really enjoying our addition of a wo- I mean Caroline,” says Wiles. “The squad has been fervently dedicated to the idea of women being capable, and we demonstrate that by being understanding of a woman’s needs!” Wiles proceeded to spoon feed the tied-up Naderi.
“I have been trying to connect with my feminine wiles recently,” says HydroeleCorn member Wilson Donnelly ‘23. “I did my homework. I threw up. And that was that.”
“I can feel how I belong in this club with all the broads here. My absolute fave is…Karolien? Carolyn?” says Donnelly. “Anyways, I have been quite enthralled by the fact that she has opinions about life and death. I am very, very enthralled. We have had some issues with our HydroVehicle, and I know that, I get it. Bitch. She keeps telling me but I KNOW! We are a project team that values equality, and Caroline proves that. Thank you for the interview.”
Caroline Naderi declined to comment.