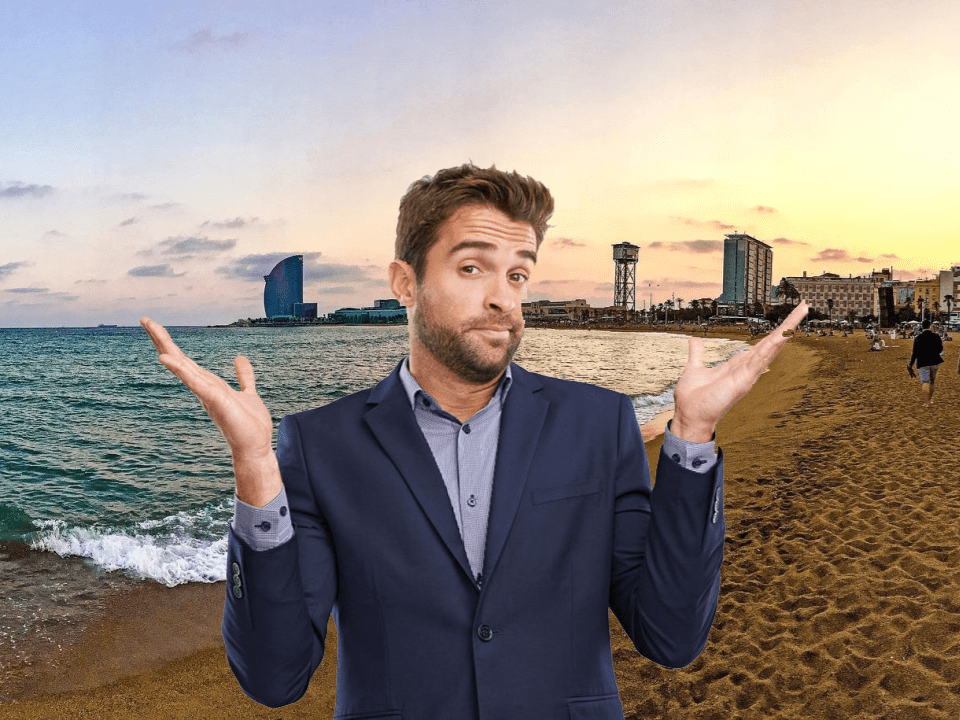 BARTHELONA—Despite the full week of school remaining before Fall Break begins, one wealthy student has decided to take some early relaxation after a hard-fought prelim season.

“My Wines class has just been so stressful recently,” said trust fund child Jamenald Worcestershire ‘23. “I don’t know what else I should do. I just haaad to get away, you know? There was so much to do and I could barely keep up with the drinking, the smelling, the tasting–sometimes all three at once! It’s exhausting. I mean, can I just say it? The grind. It’s endless, so Mother and Father decided to take the family up to Spain for some tapas before our main Fall Break vacation in the Poconos.”

The Worcestershire clan made sure to thoroughly plan for Jamenald’s early departure. Not only have they paid multiple classmates in each of his classes to take notes, but have offered a seat on their December vacation to the student deemed most helpful by their son. They have also reportedly offered some “small incentives” of up to $80,000 for professors who “incorporate burnout in [their] schedules.”

“Many students have reached out to me stating their issues with burnout, and I take that seriously,” claimed Professor Benedict Arnold ‘87, a crisp hundred-dollar-bill peeking out of the collar of his shirt. “Because of Jamenald’s–sorry, I mean these student’s–concerns, I am canceling class this Monday and Wednesday, while Friday discussion sections will be held over email.”