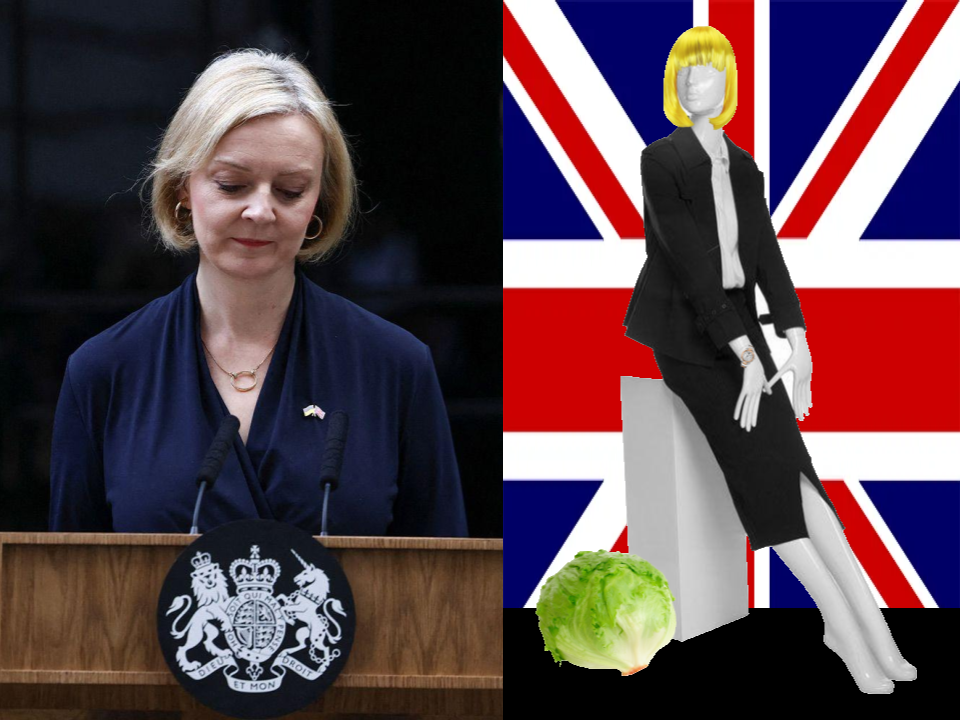 BUCKINGHAM HALL—After a trip to Spirit Halloween last Tuesday, one student believed they had the perfect topical political costume: the Prime Minister of the United Kingdom, Liz Truss. Unfortunately, after two days of excitedly telling friends about their head-of-state costume, they discovered that their Halloween muse had quit her job.

“Oh sure, what is my costume going to be now?” said Jenna Smith ‘24. “I have the whole kit: blonde wig, dress, watch, and a seething hatred of the working class. I was so excited to go house to house yelling at anyone who offered me candy for giving away ‘free handouts.’ How exactly am I going to repurpose that? I could always go as Margaret Thatcher, but that wouldn’t be trendy and I don’t want to disappoint anyone by making them think she’s still alive.”

Unfortunately, Jenna was not alone in crisis, as people all across the world were scrambling to update their costumes as well. Some attempted to adjust their costumes to more adequately address the current state of affairs; popular modifications included the addition of a head of lettuce, a calendar marking all 45 days of her premiership, and a name tag that read “EX- Prime Minister.” Others went out in search of some other politically savvy costume ideas.

“Ugh, nothing else interesting is going on.” said a visibly frustrated Alice Mulch ‘25. “Like, sure, there’s always some stupid thing happening in U.S. politics, but nothing really matches up to a woman gaining the highest office in her country, immediately tanking the economy, and quitting because her own party can’t stand up her. What else are we going to do, something about the midterms? No thanks. I would rather die than have to explain to people who Marc Molinaro is, and I’m one inflation joke away from combusting into a pile of fiscally conservative dust.”

At press time, Smith pondered maintaining the spirit of the costume by dressing as a sentient tax write-off check to billionaire oil barons.