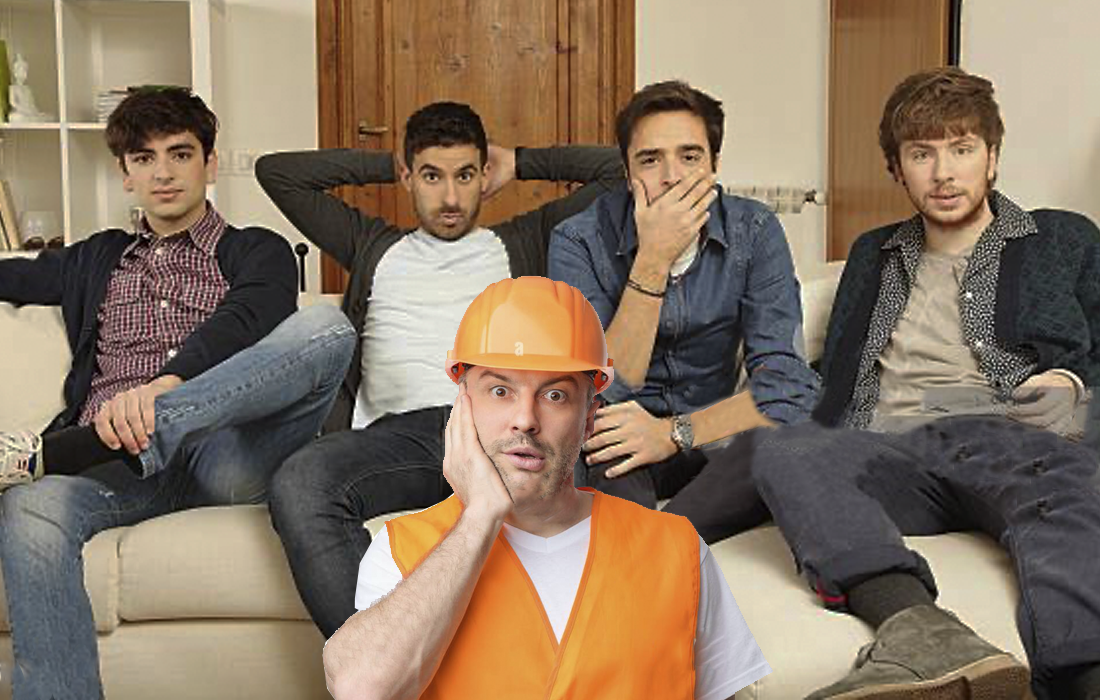 STEWART AVE—The residents of 522 Stewart Ave were faced with an unprecedented predicament this morning after their night out, which began quite typically, ended with their acquisition of 26 year Duke Construction Company veteran Stanley Jurgis. While the group has plundered other objects in the past, their theft of a fellow human being is a first.

“He seems opposed to being hung up on the wall,” commented Carl Wren ‘24, who was responsible for carrying Jurgis’ left forearm during the night’s trek back home from collegetown. “I thought he’d look nice next to the yield sign, but I guess that’s his call. Honestly, I’m really struggling to remember why I thought this was a good idea. Last night there was too much ‘go-go-go’ and not enough ‘whose bathroom is he going to use?’”

After a brief period of confusion regarding where in the house the roommates parked their backhoe, Jurgis took control of what he called “a totally mismanaged operation.” Declaring the house “entirely unsound,” Jurgis put the members of the household to work replacing the kitchen cabinets, removing “unnecessary” walls, and ensuring that they would never see their security deposit again.

“Here’s a stud!” exclaimed Jurgis, pacing through the house while rapping his knuckles on the walls at regular intervals. “Ooh, another one! When do I get to go home to my wife and children?”

When questioned about why the student body seemed so enamored with drunken larceny, Wren explained that “taking things that don’t belong to you is a tradition as old as Cornell itself.”