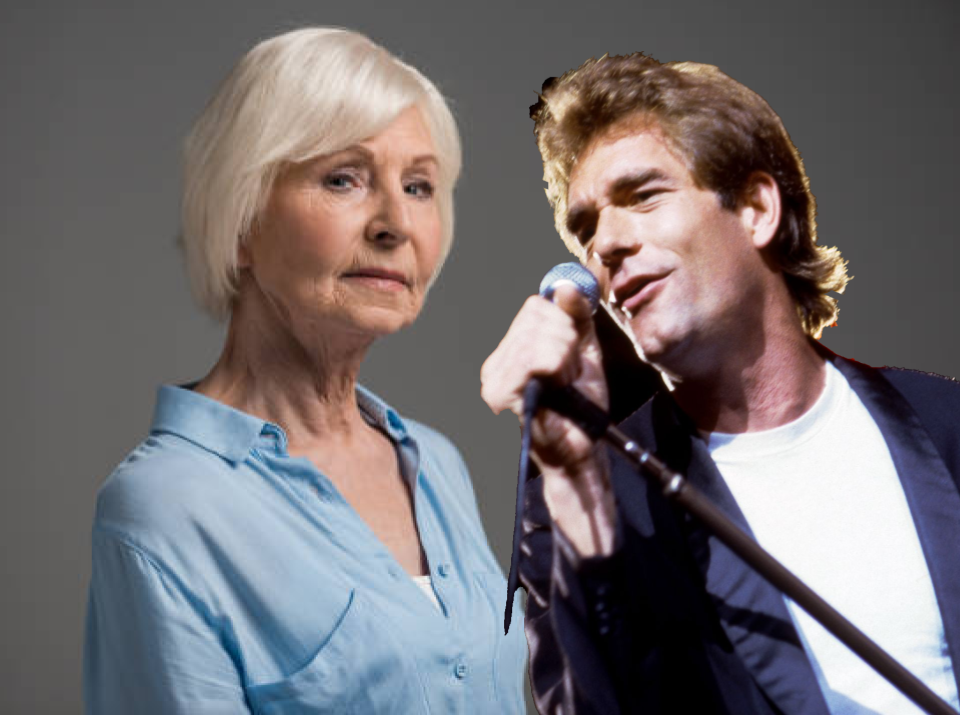 WESTCHESTER, NY—In a confusing development, your Aunt Patricia apparently knows Cornell exclusively as the alma mater of Huey Lewis, the frontman of the bygone pop rock band Huey Lewis and the News.

“I always used to think that some fancy-schmancy Cornell education was a waste of money, but then I learned that Huey Lewis went there,” said Aunt Patricia with no prompting. “Back in my day, he was the lead singer of a popular band called Huey Lewis and the News. That was back when they made real music, though, not all of this hippity hoppity rap garbage with all the cursing and the twerking.”

According to inside source Aunt Janine, Aunt Patricia has been a fan of Huey Lewis and the News since the release of their tour de force 1983 album “Sports” and its hit singles “I Want a New Drug” and “The Heart of Rock and Roll.” However, it wasn’t until later that she learned that Huey Lewis—the band’s lead singer, primary lyricist, and occasional harmonica player—had attended Cornell before dropping out in 1969 during his junior year spring to pursue a career in music.

“Back then they called him Hugh Cregg III, but I think Huey Lewis sounds more macho,” said Aunt Patricia, who is apparently a much bigger fan of Huey Lewis and the News than you previously realized. “I don’t think Huey cared much for Cornell—he probably thought it had too many of those hippie communists running around. But if he can go there and end up making ‘The Power of Love,’ it can’t be too bad after all.”
At press time, you were tempering Aunt Patricia’s expectations that Lewis would respond to an email delivered to hac75@cornell.edu, the address associated with his Cornell NetID.