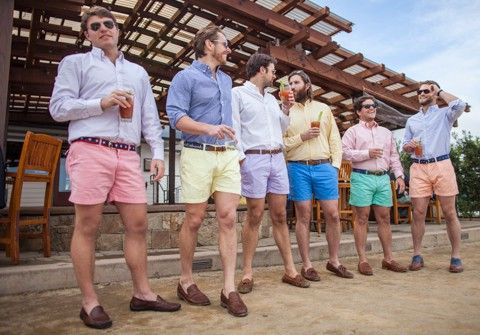 “For decades, the world’s top human ecologists have looked at the throngs of backwards cap-clad dudes populating the fringes of college campuses and wondered: how can they all look like that?” said leading fraternity scientist Dr. Kwame Johnson ‘76. “We’ve long known that the similarity of their clothing and haircuts lies several standard deviations outside of the distribution expected by natural variation. But even the most pioneering researchers lacked not only the equipment and funding, but the craftiness, the imagination required to tackle a problem so fundamental to our field. Now, we are closer than ever to understanding which came first: the chinos or the fade?”

“Captain Ahab had his white whale. We have our white guys,” Dr. Johnson added.

The chicken-and-egg dilemma has confounded researchers ever since Cornell’s first fraternities opened their doors in 1868. When the College of Human Ecology was founded in 1925, one of its founding missions was to solve this conundrum. While frat brothers remained essentially identical to one another despite the emergence and subsidence of various styles and mannerisms, scientists have consistently failed to make any headway. Still, there is optimism that the new effort will yield more definitive results.

“By combining genetic and demographic approaches, we will be able to paint far more holistic portraits of the lives and backgrounds of our subjects than any previous study has attempted,” Dr. Johnson said. “While scientists must remain impartial, I find it difficult to contain my excitement. Will we find sweeping similarities among the upbringings of the brothers? Might there be environmental factors driving their development towards generalized douchiness? We suspect we could even find the fabled ‘Frat Gene,’ the hypothesized allele that predisposes men towards polos and salmon-colored shorts. The possibilities are thrilling.”

Dr. Johnson and his collaborators have already planned follow-up studies aimed at answering similarly fundamental questions, like “why they’re all named Chad or Josh or some shit like that.”