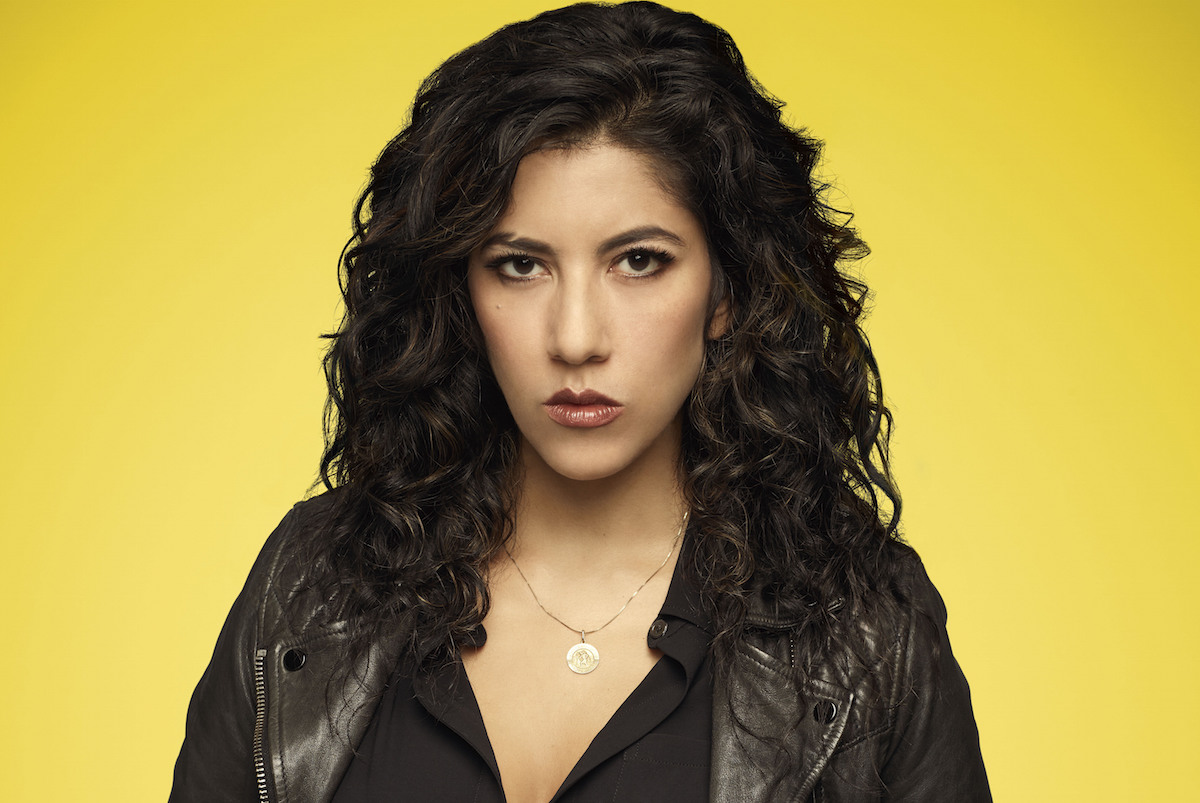 This article was sponsored by CUPB: Stephanie Beatriz is coming to Cornell on February 14th at Bailey Hall. Join CUPB, MCFAB, and Haven for a moderated Q&A to get a behind-the-scenes look at the hit show and her career. Beatriz is not only known for her hit show Brooklyn Nine-Nine but also for her outspoken advocacy for LGBTQ+ rights and queer representation. Tickets are available at CornellTickets.com

BAILEY HALL—As she takes the stage this Valentine’s Day at 7:00, Stephanie Beatriz, beloved for her role as Detective Rosa Diaz on the hit show “Brooklyn Nine-Nine”, will be facing a pressing conundrum: why your sorry ass is all alone.

“It’s going to be amazing,” noted desperate romantic Victor Romero ‘22. “I mean, I had to bail on my girlfriend to come spend Valentine’s Day listening to another woman speak, but I’m honestly so excited to watch her piece together a real life mystery!”

Romero isn’t the only Cornell student eager to see the actress solve the puzzle of romantic snafus during her dinnertime show on the evening internationally regarded as the most romantic day of the year.

“Of course I could have had Valentine’s plans,” said Joanna McMahon ‘21. “I must have said no to five, maybe six group dates, dinners, date nights and mixers. It was way more important to me to learn why I’m somehow still single, and come to this Friday night show all alone.”

STATLER HALL— After spending his entire 10:10 class waiting in a digital queue to get mezzanine seat 18E for Eric Andre’s upcoming show, Ben Kilbourne ‘21 reportedly “won’t shut the fuck up” about his sucessful purchase of single ticket.

“All these losers are posting on Facebook about how they missed out, and they pathetically offered hundreds of dollars for tickets, but here I am, sitting pretty in one of the best seats in high fourth quadrant of Bailey Hall,” said Kilbourne, scrolling through Eric Andre’s Wikipedia page to figure out if he’s famous or something.

“Other students just lacked the drive and perseverance to click through an endless series of confirmation pages,” Kilbourne boasted. “Sucks that they’ll never get to sit in my sick-ass seat in the far back corner of the mezzanine. I’m able to see all of Bailey Hall, and most of the stage.”

Despite initial excitement over his accomplishment, Kilbourne skipped the CUPB-presented performance to attend a “sick rager” thrown by an elite fraternity.

This post is sponsored by Cornell University Program Board (CUPB). Amanda Seales will be performing stand-up at this Saturday, November 3 at 7pm in Statler Auditorium! Tickets are on sale for $5 at cornellconcerts.com.

STATLER HALL—Capitalizing upon the success of her role in HBO’s Insecure, Amanda Seales is set to perform stand-up comedy this Saturday before an audience of up to 700 insecure Cornell students.

“I’m excited to take what I’ve learned from acting on Insecure to my set in front of students beaten down by prelims, wondering if they deserve to attend Cornell,” said Seales, who added that she’s excited to “give back” to the insecure community.

Students around campus who are deeply unsure of whether their friends truly like them have expressed excitement about the upcoming performance. “I’m a huge fan of the show! Also, I am in a constant panic spiral about whether my parents are disappointed in me. So I’ve made sure to get front-row seats,” said Dante Myers ‘20.

While Seales is expected to deliver a hilarious performance, organizers are afraid students will hold their laughter after each joke in case the person next to them thinks it isn’t funny. 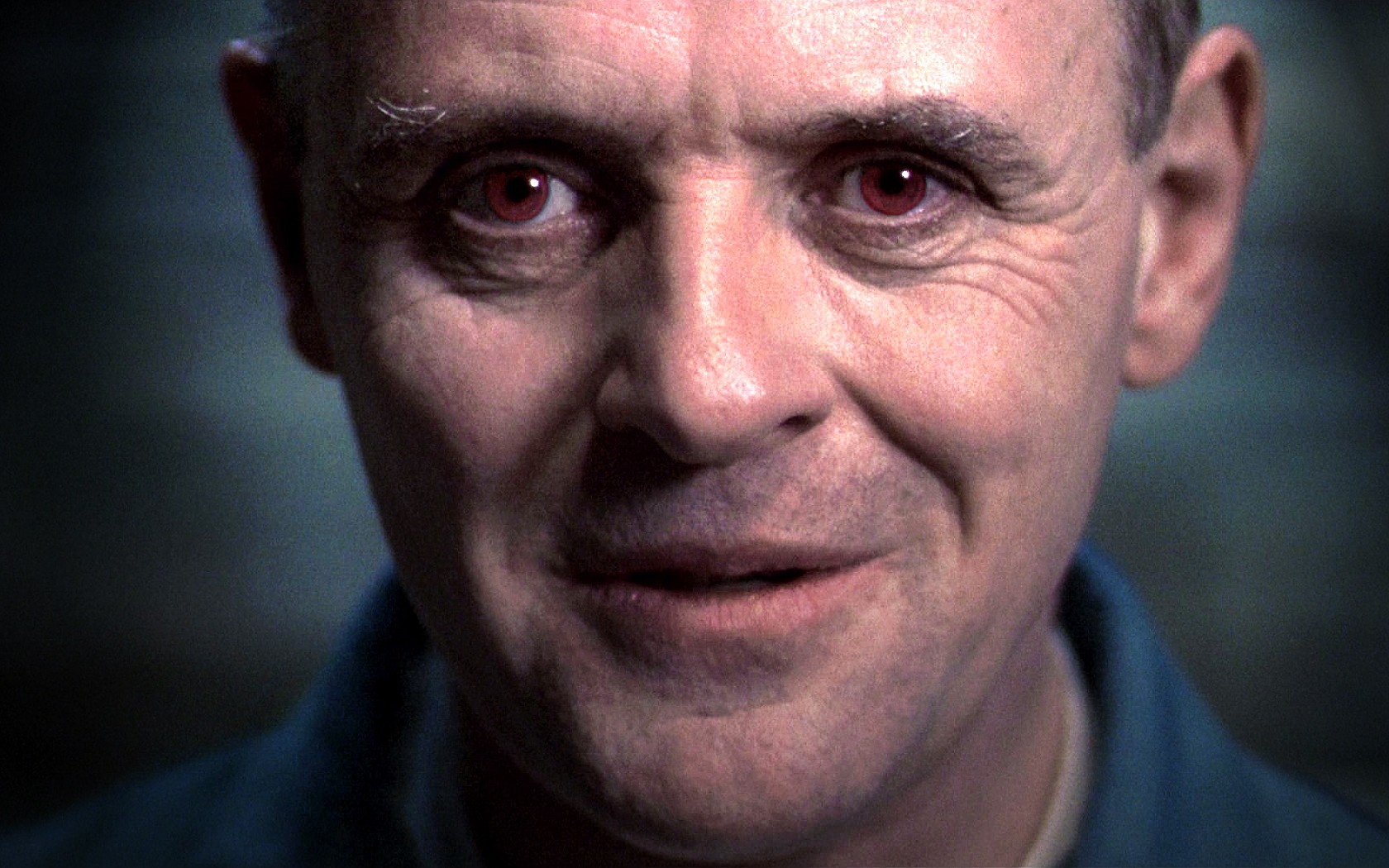 BAILEY HALL — The Cornell University Program Board will present famed comedy persona “Hannibal,” Friday night in Bailey Hall. CUPB says that they are delighted to bring such an eloquent and voracious speaker to campus.

Many students are excited to see Hannibal, who is known for his unique ability to really capture an audience, and bust their guts wide open.

“I’m sure the performance will be… delectable,” commented Hannibal, licking his lips in anticipation. “These students will be screaming. I’m sure I will get their juices flowing all over Bailey Hall before the night is over. My mouth is watering just thinking of it.”

At press time, Hannibal was complaining about the lack of finger-food backstage in the green room.

BAILEY HALL – Excitement has been building on the Cornell campus in anticipation of this Friday night, when several hundred lucky students will get the chance to see every photographed Human of New York crowd into Bailey Hall.

“When the Program Board announced that they were bringing over 6,000 people photographed by Brandon Stanton, I was stoked. I can’t wait to hear so many insightful out-of-context tidbits of wisdom from thousands of random, tightly-packed people,” said Taylor Mazur ’17, looking through Facebook photos to try to familiarize herself with each of the Humans and their respective opinions.

“When the picture was taken, this guy commented that he didn’t like his job,” added Mazur, “I can’t wait to hear what other topics he has expertise in.”

After seeing how popular a large-crowd show could be, CUPB has also recently announced they will be bringing the entire population of Broad City to Cornell later this month.