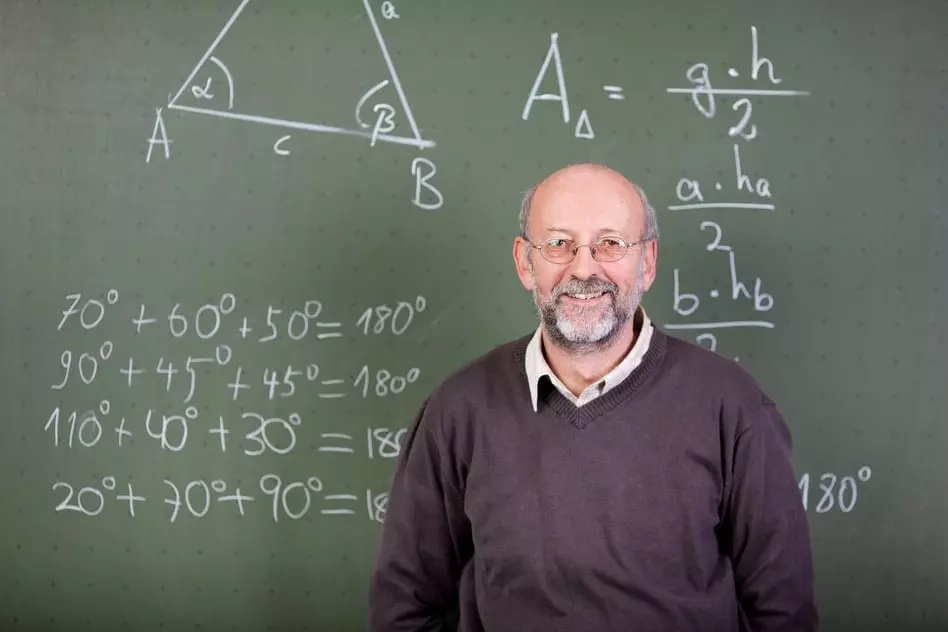 GATES HALL—In a heartwarming acknowledgment of the incredibly stressful environment his students are living in, one kind-hearted computer science professor put soothing music on during a prelim that he predetermined would be curved to an average of a near-failing grade.

“The last few weeks have been stressful for my students. I saw them Zooming in with bags under their eyes and almost falling asleep in class and knew I had to do something,” said Professor John Snays. “So for our prelim, I shared my computer sound and played ‘lo-fi beats to study to’ on Youtube while I calculated how far I could get the class average to drop in one go.”

Students described Professor Snays going all out to provide a calm test-taking atmosphere, noting that he also burned incense and made his Zoom background a GIF of a burning fireplace. However, the Zen-like state of the Zoom room was not quite powerful enough to cure the students of the ulcers they developed preparing for the exam in the first place.

“Yeah, sure, the Zoom aesthetic was nice, but he still hasn’t released any grade information beyond a Canvas announcement with the subject line ‘Disappointed in You All,’” mentioned Jesse Linerb ‘22. “Like, he wished us all good luck and everything right before the test, but I heard him laughing maniacally when I passed by his office a couple hours after the turn-in deadline.”

Following the exam, leaked screenshots emerged of an easy question added to destress the students asking whether the sky was blue, which included the answer “All of the above” placed above the “Yes” option.