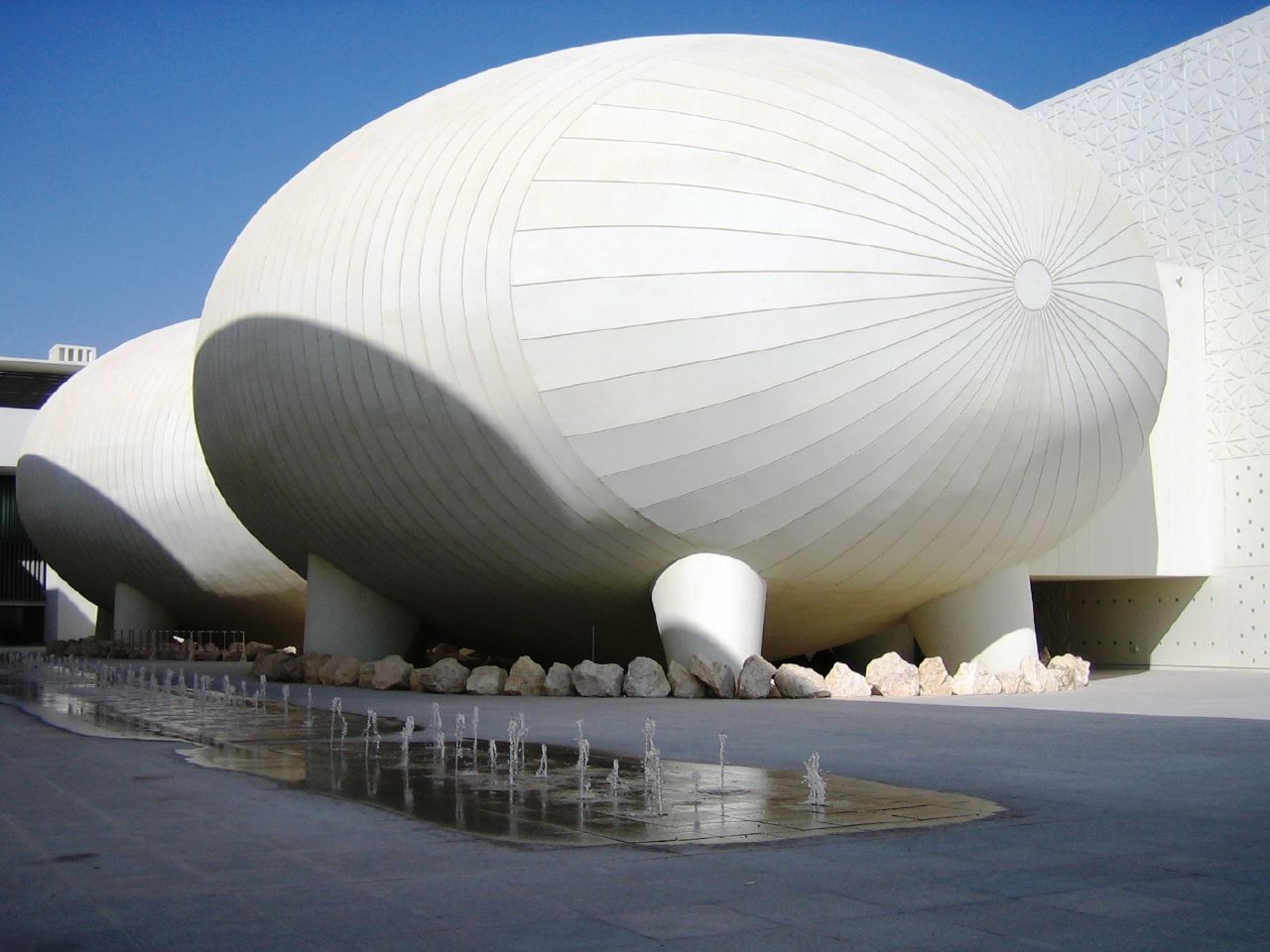 DAY HALL — After being pressed on investigations of poor working conditions of personnel at Weill Cornell Medicine in Qatar, the administration revealed that workers at the Doha facility are “Yeah – what? Oh no yeah they’re fine.”

Student activist groups’ continued call for an external infrastructure to prevent the discharge and deportation of migrant workers who seek to exercise their basic rights in Qatar has been met by administrative responses such as “Stop, we’re so sure, whatever” “Seriously guys, leave us alone” and “;).”

“Good enough for me! I’ll take that to mean wages are high and living conditions are great over there, nothing to worry about,” said protester Michael Doyle ‘16, who had been demanding an investigation of Cornell’s labor practices at the Middle Eastern campus for months before the statement was released. “And apparently, in addition to no employee problems whatsoever, there are beaches in Qatar – spring break anyone?”

Further questioning on Cornell’s use of the infamous kafala system of labor in their recruiting practices revealed “it’s cool, an ILR professor mentioned that and I think he said it was okay.”