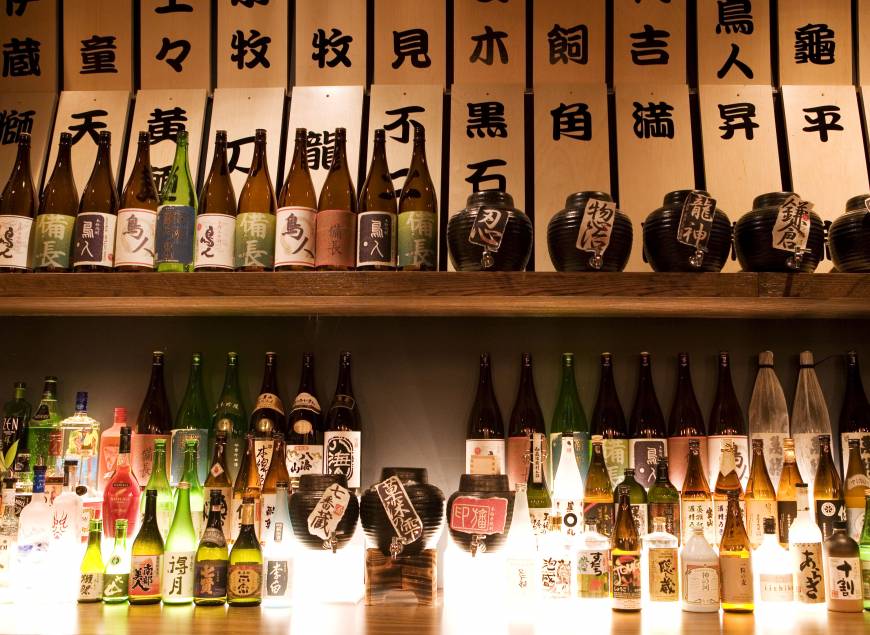 PLUM TREE —Though it’s quiet in the empty restaurant this morning, Jamie Takahashi, Plum Tree owner, knows it’s the calm before the storm.  “We are a restaurant haunted by its past and preparing for its future. Formal season is about to begin and unless we’re ready, we’ll be obliterated.”

“Every year, Collegetown restaurants face an onslaught of celebratory students. We’ve been planning for this rush, and we’re geared up,” said Takahashi.  Plum Tree has collected an impressive backlog of “unnecessarily large” beer cans, neon plastic shot glasses, and disposable chopsticks. “If we didn’t order extras, our provisions would be depleted within a week.”  A special-order industrial size tank of saké will arrive by Tuesday.

Takahashi cited increased risk factors unique to the winter season.  “These are people seasoned by the elements — the snow doesn’t hold them back.  The freshman have figured out the bus system, so the biting cold doesn’t tamp their spirits any more.  They’ve all been drinking since sundown — and it gets dark at 4:30!”

It’s not just the servers that have to stay on top of their game. According to line cook Tanya Berd, “Once the sake bombs start dropping, all hell breaks loose. The orders for dumplings and ‘something, like salty, but crunchy, but carby’ start flying.  We have to be on the very top of our game to keep rations flowing. When saké bombers go hungry they start to turn on each other. We can’t risk friendly fire!”

The bombardment isn’t expected to cease after Plum Tree festivities, partygoers report.  Many plan to retreat to the underground bunker “Level B” in an effort to avoid the aftereffects of the saké devastation.