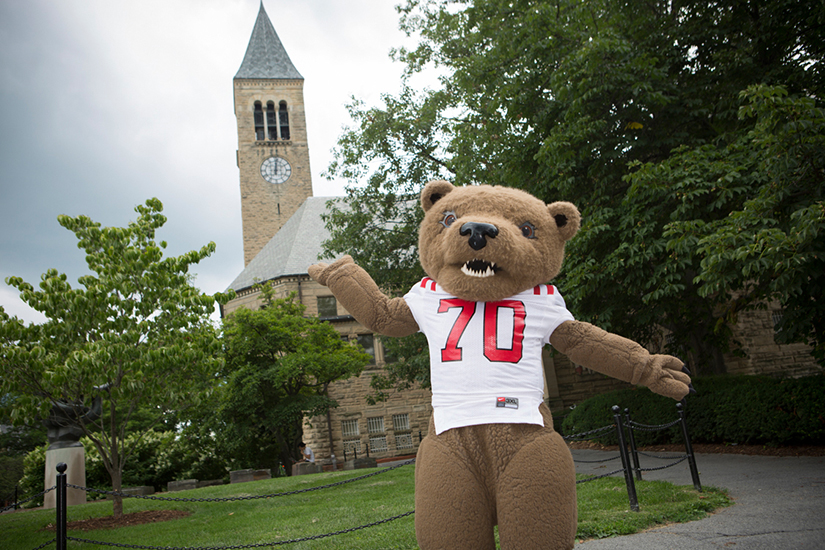 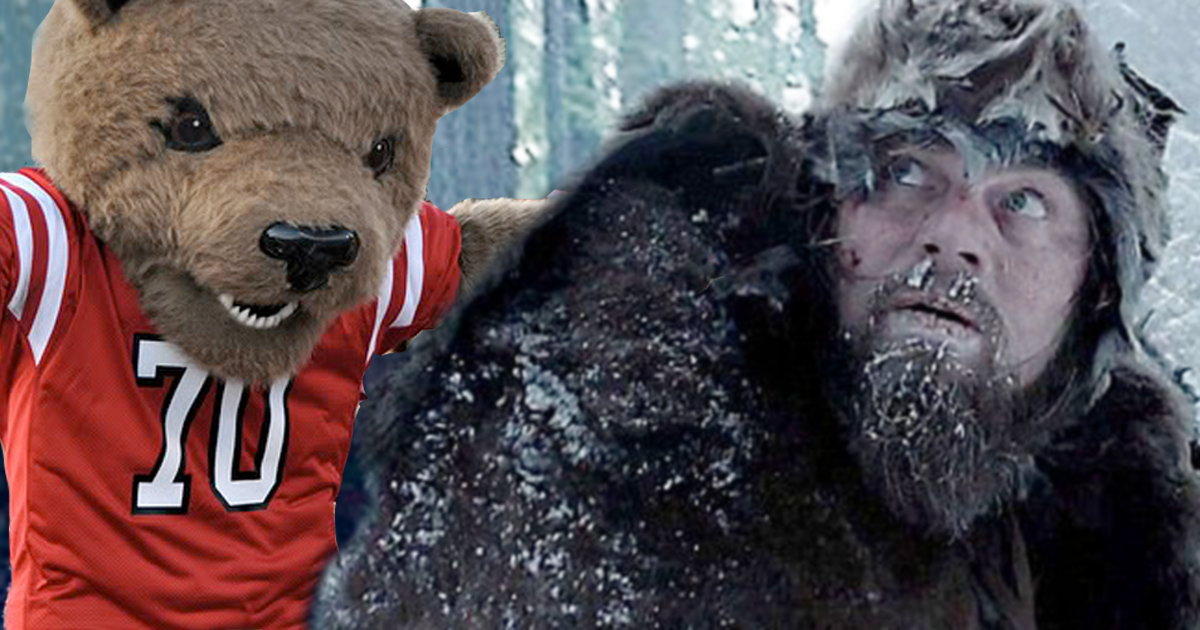 HOLLYWOOD, CA – Despite critical acclaim for Touchdown’s stellar performance in Alejandro Iñárritu’s The Revenant, Cornell’s own beloved mascot will return empty-handed to Ithaca after being nominated for Best Supporting Bear in this year’s Academy Awards.

“It shocked the film community to say the least,” says Professor Arthur Simms, Director of the Cornell Ursinology Film Studies Institute. “Touchdown’s performance was nothing short of spectacular. From the opening frame he managed to hit his target emotions when necessary, and was able to effortlessly get across his more sensitive side, especially during the scene when the Cornell mascot was trying to gnaw Leo DiCaprio’s face off.”

Although disappointed, Touchdown appeared to maintain his composure during the ceremony when the Oscar went to the bears of Bear Story, who were praised for their performance in Gabriel Varga’s riveting animated short.

“This is a major disappointment,” said Jenny Stephenson ’18, “Touchdown was the clear choice. No other bear had the skill to simultaneously perform with the passion of a Grizzly, and the caress and nuances of a Kodiak.”

When asked for comment, Touchdown stormed away, ferociously roaming through Beverly Hills, convinced his only option now is to go back to cheering on hockey fans since his acting career has peaked.