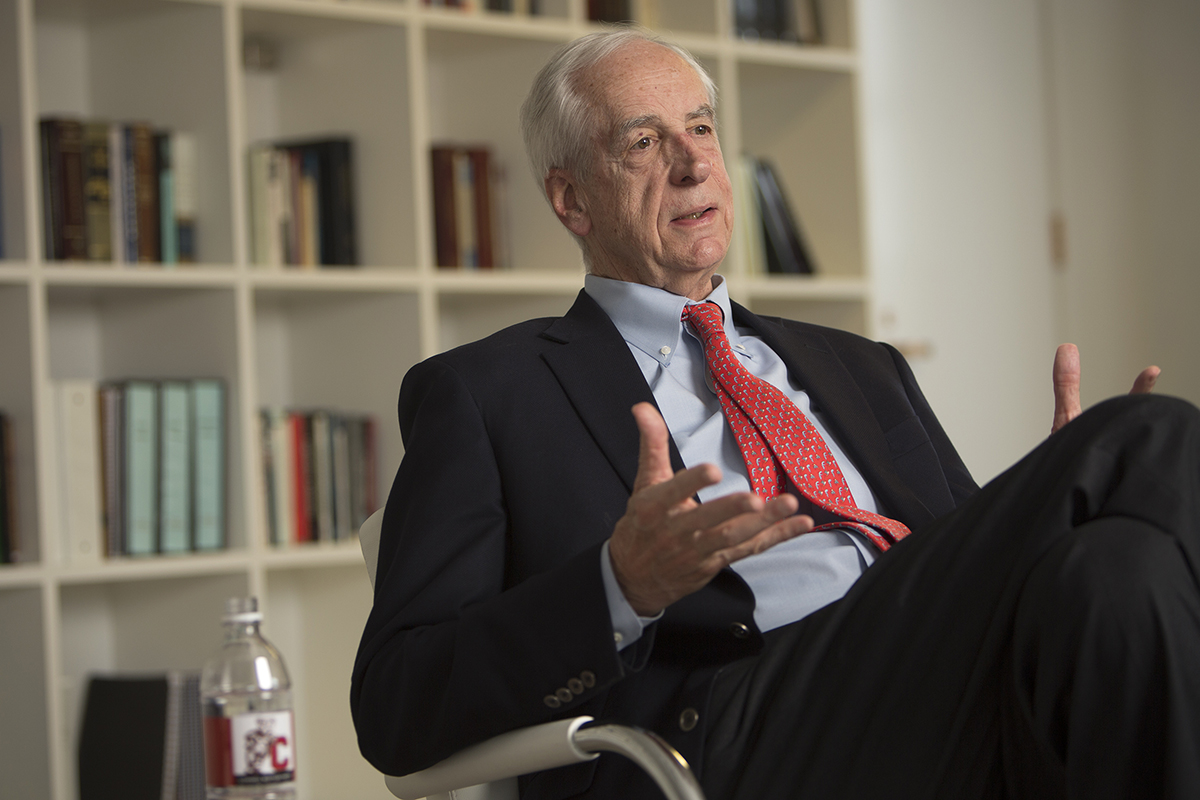 DAY HALL – In response to a major push at Cornell toward forming the first graduate student union in the school’s history, Interim President Hunter Rawlings III sent an email out earlier today warning the university that unionizing would offer Masters and PhD students a brief glimmer of hope and happiness unseen since beginning their degree program.

“By promising joy and bargaining power to a group of students who have become accustomed to the unfair and occasionally unbearable lifestyle of being a TA or Research Assistant, a graduate union could be very dangerous to both graduate students and the rest of Cornell, ” said the President in his email, including that cheerful grad students might give undergraduates the wrong impression about what a higher degree program should be like.

“We are not in the business of filling our younger students’ heads with the idea that a graduate program is an enjoyable and fair experience; that’s simply preposterous. Instead, we pride ourselves on the countless hours of free labor in addition to normal graduate responsibilities we wring out of those sad, sad grad students. What are we going to do, treat them like employees? That sounds expensive.”

Rawlings concluded his email affirming that a vote against the union was the best outcome, citing that if grad students wanted to be happy, they would not have gone to grad school in the first place.

SCHOELLKOPF — Recent classics major graduate Brenton Phan ’16 has reportedly been blissfully unaware that the break from his career path will be a lot longer than he expects it to be, as the gap-year he was planning on taking before going to graduate school will slowly turn into a gap-decade.

“I feel like I need some breathing space, just some time to gather my thoughts and get more ‘life experiences,’ you know?” said the hopeful young alumnus, whose parents and teachers put in hard work to place him on the track to becoming an invaluable, contributing member of society, instead of the lazy bum he will be until at least 2026.

“Well, I’m pretty sure everything’ll just fall into place the way they’re supposed to. It always does!” smiled Phan, while he still could.

“I’m just very optimistic; no matter what happens, I’ll be doing something, somewhere, until I get back to getting my Master’s. Sometimes, having no plan is the best plan,” added Phan, while playing the newest Call of Duty with his similarly unmotivated friends in his unwitting preparation for a decade of being a waste of space.

At press time, Phan has confirmed that, come think of it, he was fucked. 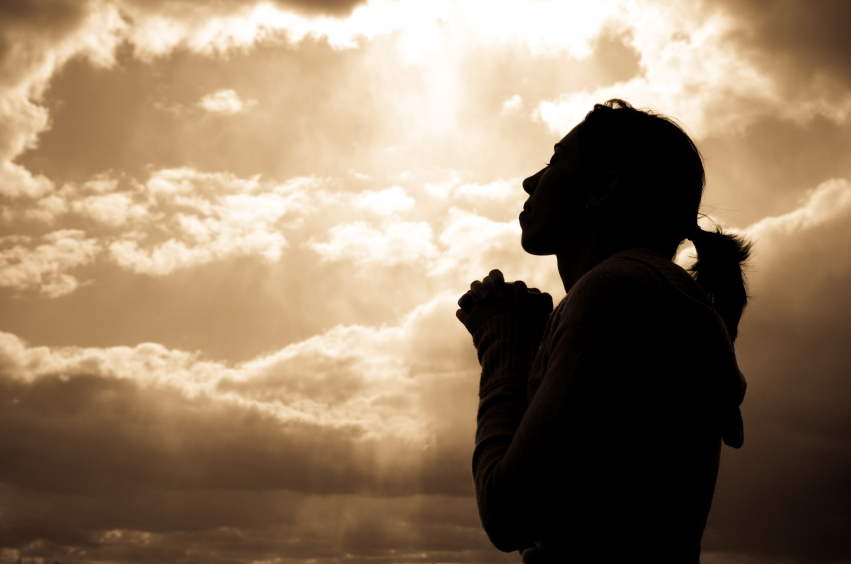 After sending out dozens of applications over the past month, Christina Walkerman ’16 is currently realizing that her cumulative GPA may not be high enough to grant her admission to a top-tier afterlife.

“I’ve done the community service, internships, and got a great score on the MCAT, but it’s my grades that I’m concerned about,” said Walkerman. “I know for a fact that God pays extra close attention to your GPA when making His decisions.”

The admissions offices in the Great Beyond have historically taken Cornell’s academic rigor and grade deflation into account, however the competitive applicant pool of the righteous is especially demanding this season.

She added, “At this point I don’t even care where I end up when I die. I just need to get in somewhere. Valhalla, the Elysian Fields, any of the highly regarded metaphysical planes will do. Then my parents will be happy.”

Walkerman will remain hopeful through this year, hoping the recommendation letter from her pastor will be enough to tip the admissions angels’ favor and save her from the dark, boiling inferno of eternal suffering or applying to law school as a back-up.