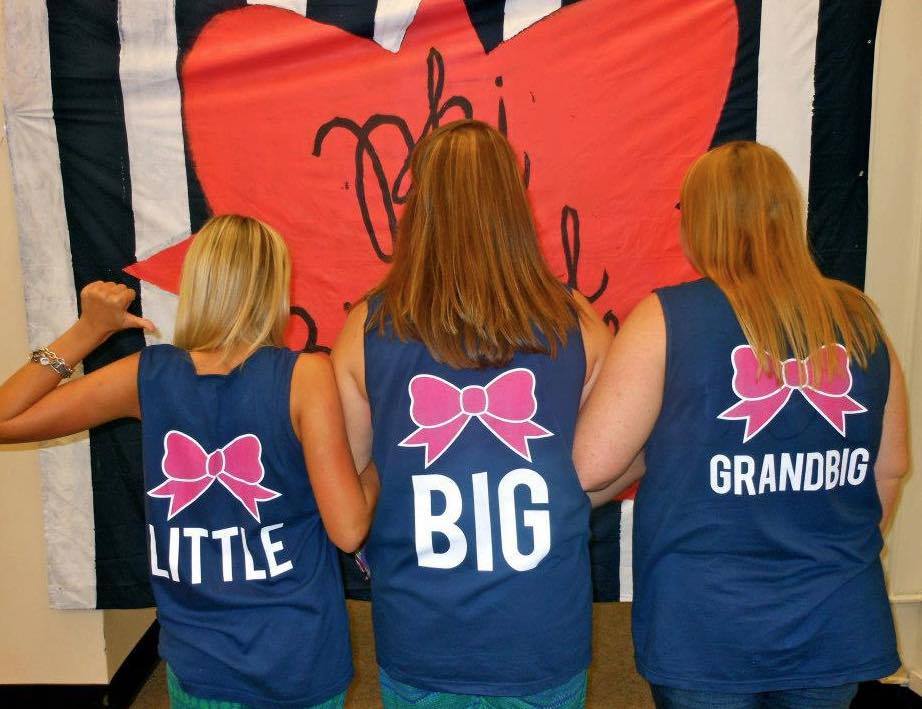 PHI ZETA BETA NU HOUSE — At 1:39 p.m. this Sunday in a warm living room, Lizzy Samuels ‘17 gave birth to 19-year-old Erica Derraugh, the newest addition to the Mystical Lineage of Phi Zeta Beta Nu, Gamma Lamma Chapter. But to everyone’s horror, Samuels soon began to doubt whether her little was truly to hers and the Mystical Lin’s after all.

“After I recovered from the initial excitement of seeing my Grandlittle for the first time, I noticed that she had brown eyes. Everyone in our lin has blue eyes,” said Meghan Kozak ‘16, Samuels’ big. “How is that even possible? I don’t want to say it, but maybe Lizzy isn’t… isn’t the big.”

This shocking realization led to some sorority members to wonder whether Derraugh was even from the sorority at all, or whether she was accidentally swapped with another little from rivals Alpha Upsilon Epsilon.

“I can’t roll my tongue, but she can, and I hear that’s genetic,” said Samuels. “I just want my questions answered– I don’t think I could raise her as my own knowing it was all a lie.”

Despite the doubts and after many grueling hours of interrogations and tears, it was revealed that Derraugh’s favorite cocktail is Sex on the Beach, so she must be truly, biologically part of the lineage.