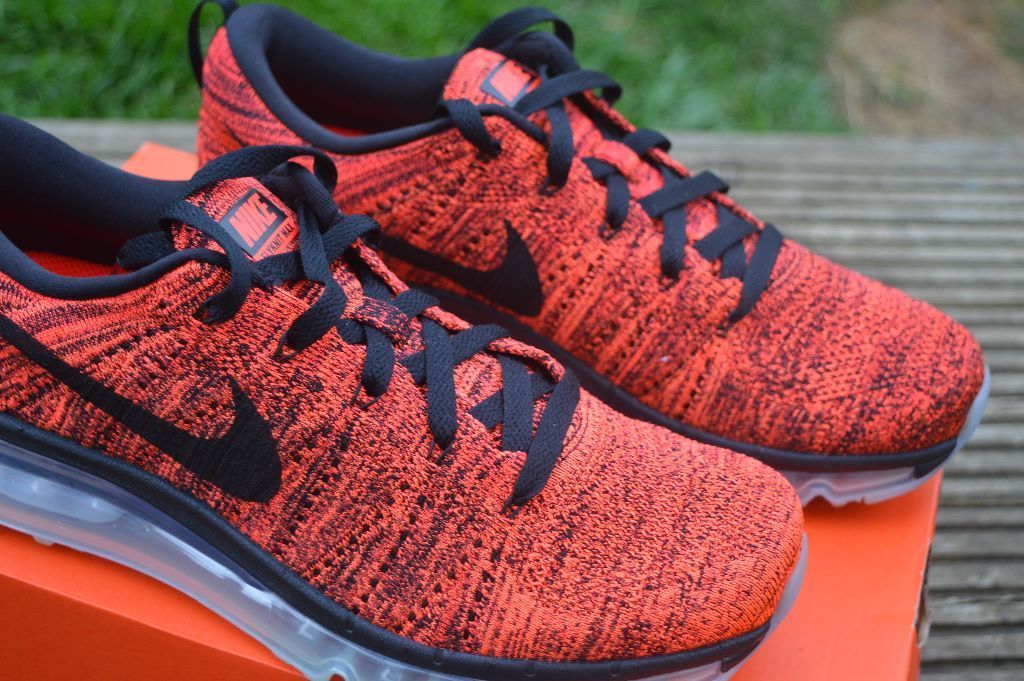 “It’s hard to give up the freshest, most form-fitting shoes I’ve ever worn,” Walker admitted dejectedly, “but as a Cornellian through and through, I must do my part to stand in solidarity with my school, even if that means great sacrifice.”

Continuing his effort to embody the values of his university, the ultra-devoted student burned more than 500 dollars’ worth of Cornell Nike gear from his closet, including the beloved quarter zip he wore to every hockey game last year.

“It must be done,” said Walker as he sorrowfully but unhesitatingly downloaded his return label on http://Nike.com. “Cornell has spoken against global injustices and stood up for fair labor by cutting ties, so it’s time for me to terminate my relationship with the brand too.”

Walker was seen distressfully clutching his remaining Cornell apparel as the UPS truck drove away with his prized sneakers, comforted only by his commitment to his school’s commitment.