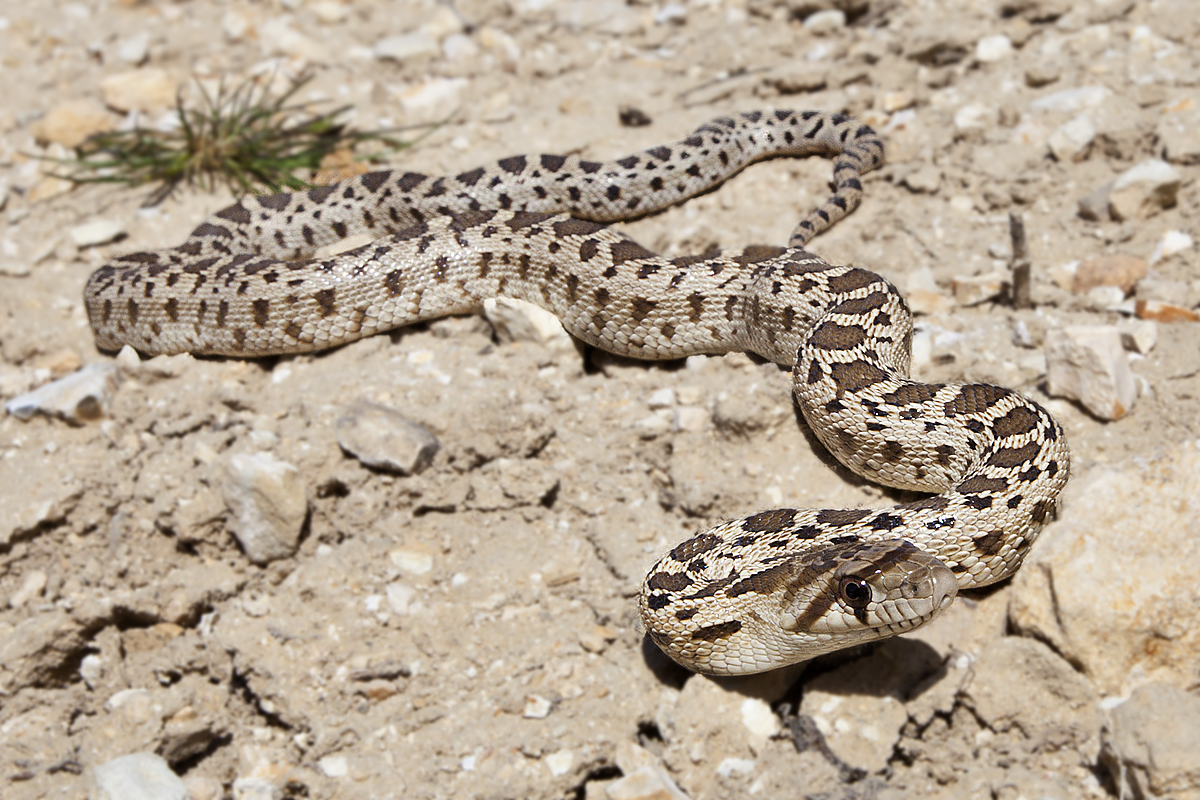 SCHURMAN HALL- Early investigative reports are hopeful that researchers at the vet school are working with some really cool snakes.

“Our hopes are high that they might have some rattlesnakes or even a boa constrictor,” explained lead investigator Nick Dansby ’16, who conceded that although they wouldn’t be as cool, even a smaller garter snake would be kinda cool because it’s still a snake.

“We learned all about them in school. They use their tongues to smell and some snakes even eat other snakes.”

At press time, no snakes had been found, though many cages of mice were presumed to be food for snakes.