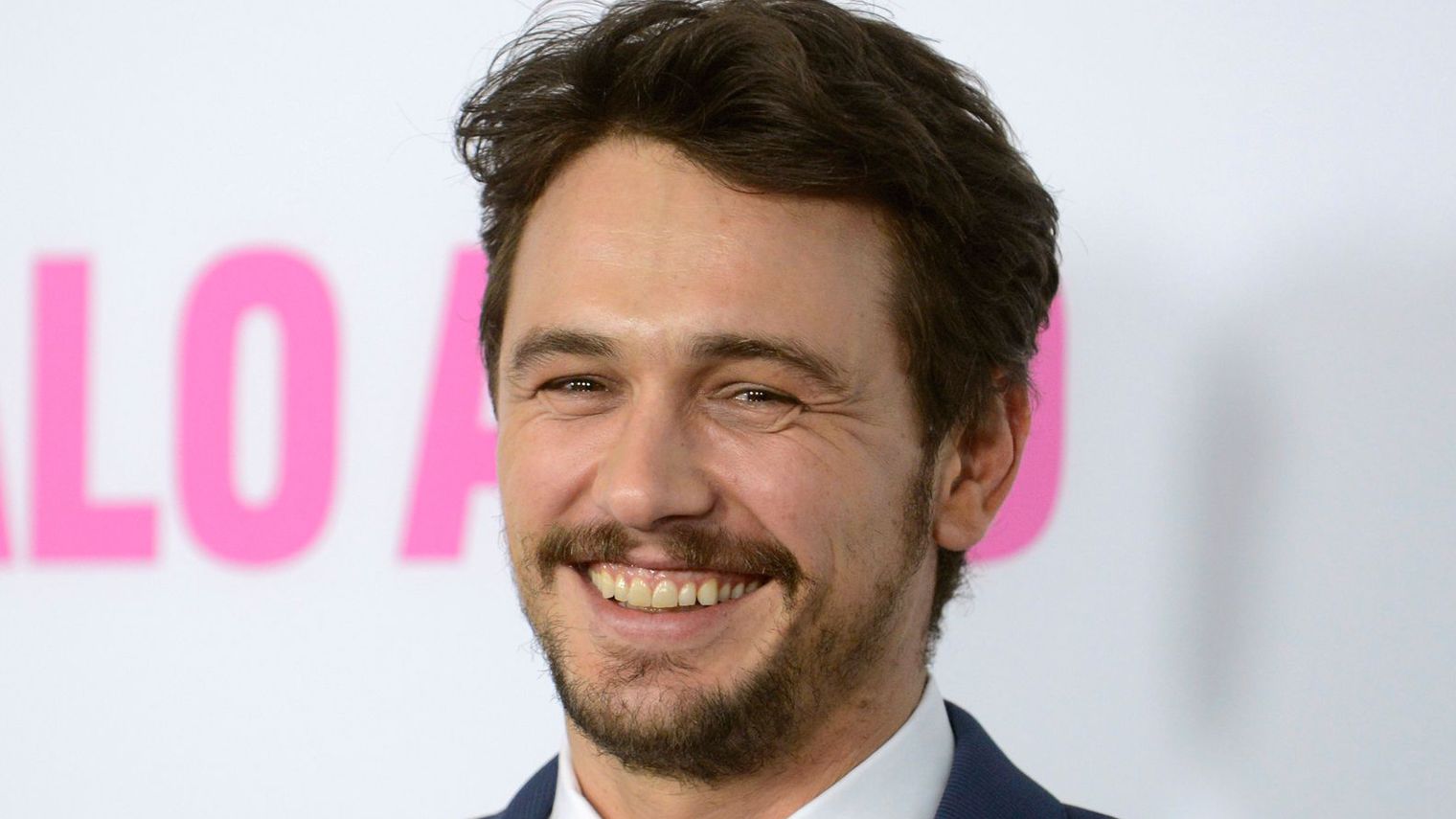 FALL CREEK GORGE — The Cornell Convocation Committee announced that actor and filmmaker James Franco will speak at the 2016 graduation ceremony as a consolation after he had been trapped in a gorge for 127 hours and rescued earlier today.

“We thought it was horrible that Mr. Franco’s arm had been caught under a rock for almost a week,” said Zachary Benfanti ’16, chair of the committee, “and after he ripped his own arm off, we thought it would be a nice gesture to let him give an important speech to the seniors. Hopefully the story of his miraculous survival will be something substantive that the multimillionaire pretentious actor can talk about to his audience.”

Sources report that Franco was visiting campus to discuss the possibility of pursuing another M.F.A., and as part of his trip he decided to hike through a gorge alone. He allegedly was trapped by a large falling rock adjacent to Risley residential college and went missing for several days.

“I am humbled and excited to share my experiences being crushed by a boulder underneath the Thurston Avenue Bridge with the Cornell Class of 2016,” said Franco, who is so honored that he no longer plans to sue Cornell for damages.

At press time, the government of North Korea had condemned Franco’s convocation speech and threatened violence if Kim Jong-Un’s death scene is not removed from the final draft.