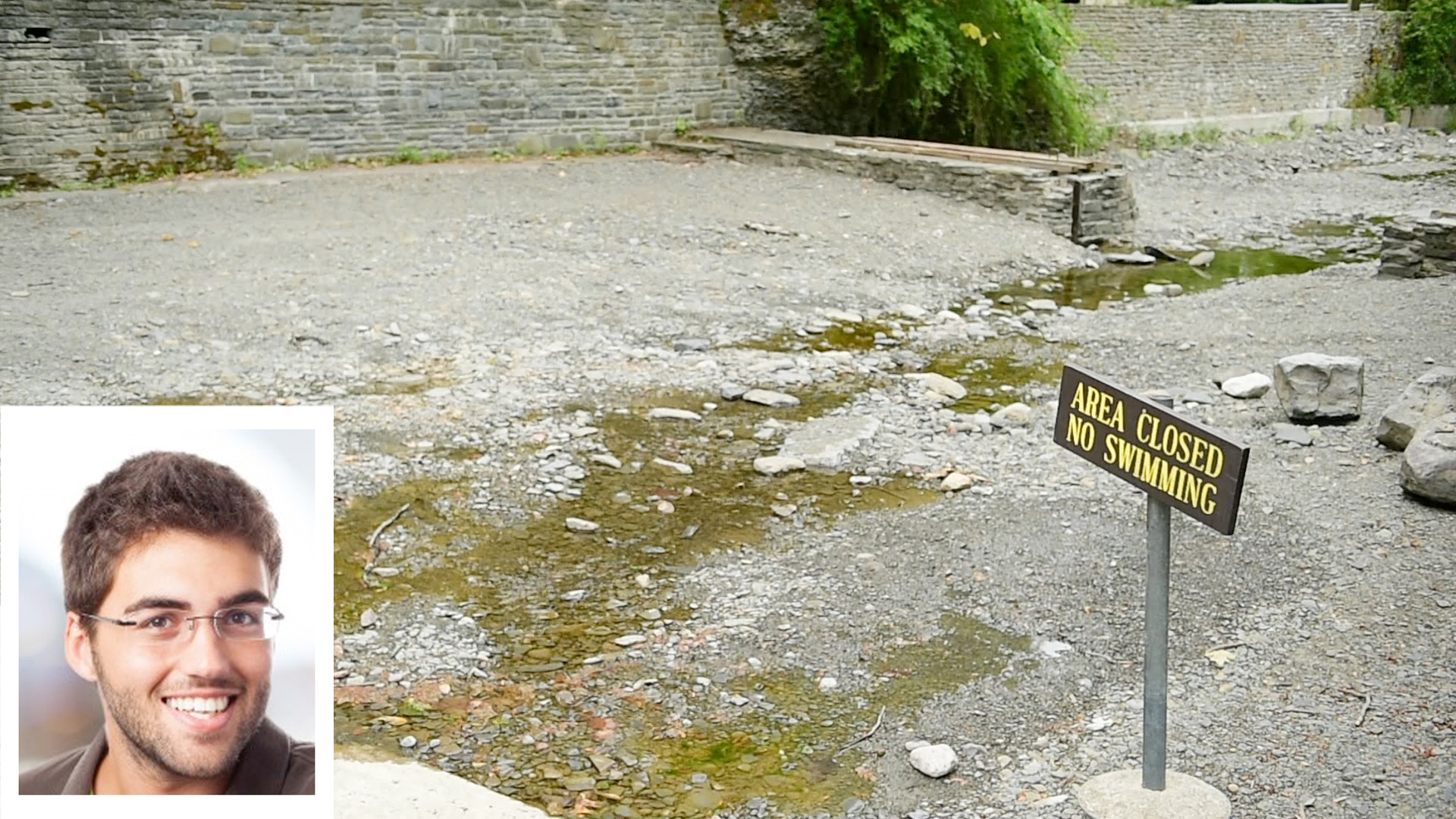 BEEBE LAKE — During a time at which countless freshman often feel lost and homesick, many incoming California students felt comforted and right at home during the recent drought in Ithaca.

“They say you never realize what you will miss most about home until it is too late,” Golden State student Jack Reynolds stated, “For me, it is the droughts and the wildfires that make my hometown so beautiful. Just imagine the sweet smell of firewood as several thousand acres burn to the ground and all the while there not being enough water to put it out.”

Other students from the West Coast have found similar comfort from the drought, though some lament the lack of rainfall for not being enough to cause a horrendous mudslide like back home.

In an attempt to further make Bear Flag State students feel at home, the California Student Association will host a sleepover at the Thurston Hall earthquake simulation lab next Tuesday.