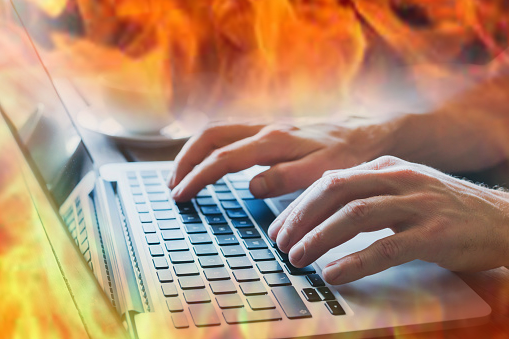 TONI MORRISON HALL—All good things must come to an end, and so it goes that Cornell University’s lovable resident arsonist appears to have retired from their incendiary lifestyle. Despite President Martha Pollack’s hefty reward of 30 BRBs for any information, CUPD remains at a loss for their location, and the student body has resigned itself to a boring, much less flammable semester.

But all hope is not yet lost, for from their ashes has risen a new, albeit much less impressive, criminal mastermind. In a mission statement posted to the Cornell subreddit, Jeremy Nelson ‘24 awarded himself the title of campus tax evader, for his stunning feat of convincing the financial aid office to give him 10 extra dollars. Nelson, who plans on continuing the legacy of his pyrophilic comrade through petty financial trickery, sees himself as a Robin Hood-esque revolutionary.

“It’s like, fuck the rich, you know?” Nelson said, in a comment with 6 upvotes. “I need that cash way more than they do. And I totally would’ve burned down a building or something, but like, that’s so much effort, and you don’t even get paid for it. Tax evasion is a way cooler crime,” Nelson explained, typing furiously as he passionately underreported his income.

Nelson was last seen hunched over his laptop in the Engineering Library at 3 A.M. on Tuesday, attempting to kickstart a shitty cryptocurrency scam. CUPD has urged all students to be wary of purchasing NFTs that bear a suspicious resemblance to VP Ryan Lombardi. 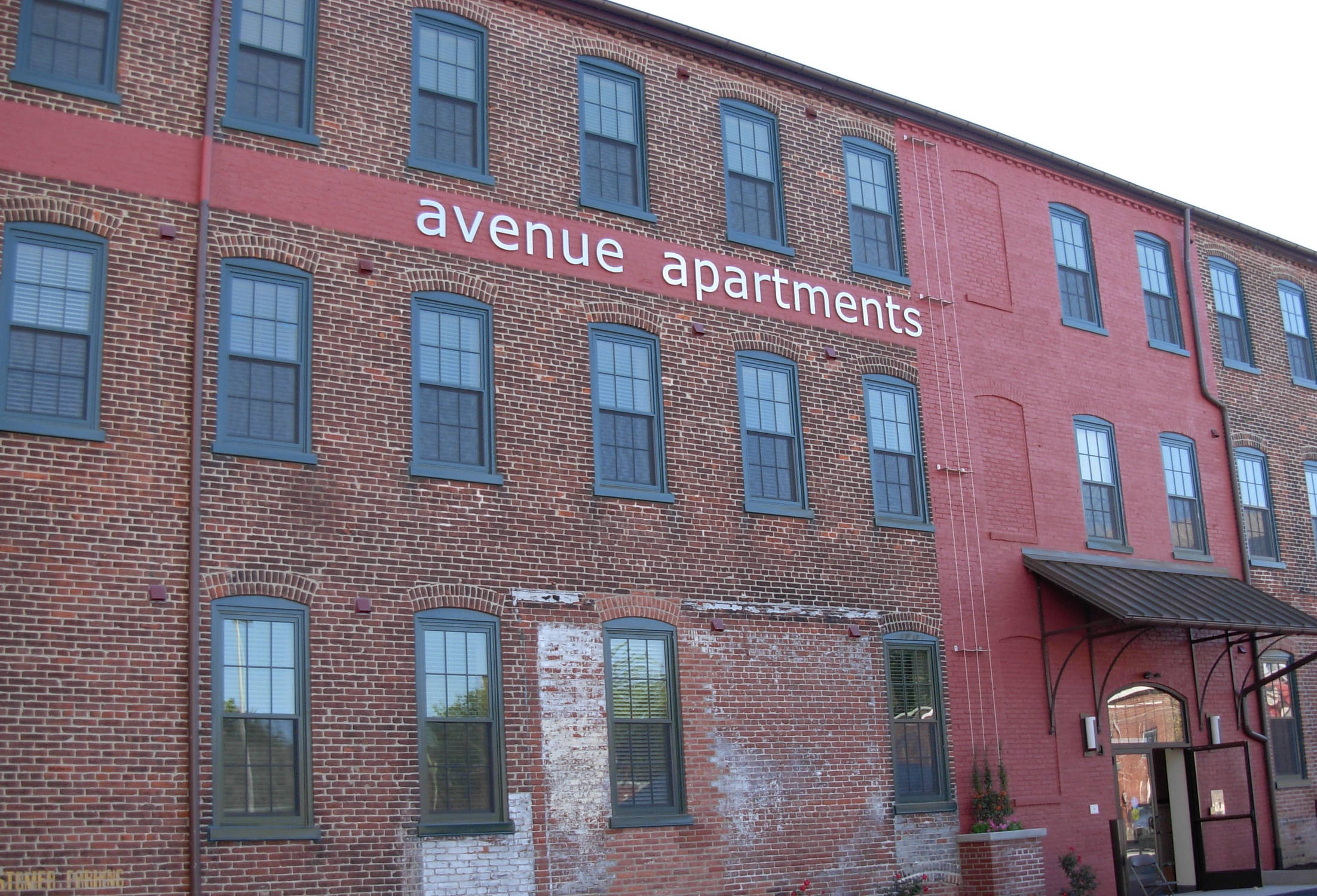 COLLEGETOWN — Junior Jake Evans reported today that the apartment he’d be living in next year was, “An affordable place, close to campus, and virtually impossible to escape in the event of a fire or other emergency.”

Chatting with friends over coffee, Evans mentioned that his apartment was likely to become “his tomb,” and that if the slightest thing went wrong it would almost certainly lead to his death. “I’m just amazed you found a place so close for so cheap!” responded Clare Smith, ’18.

Evans recalls the landlord when he toured the apartment as saying, “Oh yeah only one exit, and no fire escape despite being on the third floor, but for this price this close, it’s a steal.”

At press time, Evans commented: “My buddy Matt is paying like eight hundred for a place on, like, State Street, so the constant looming threat of death by inferno is worth it in the long run.”