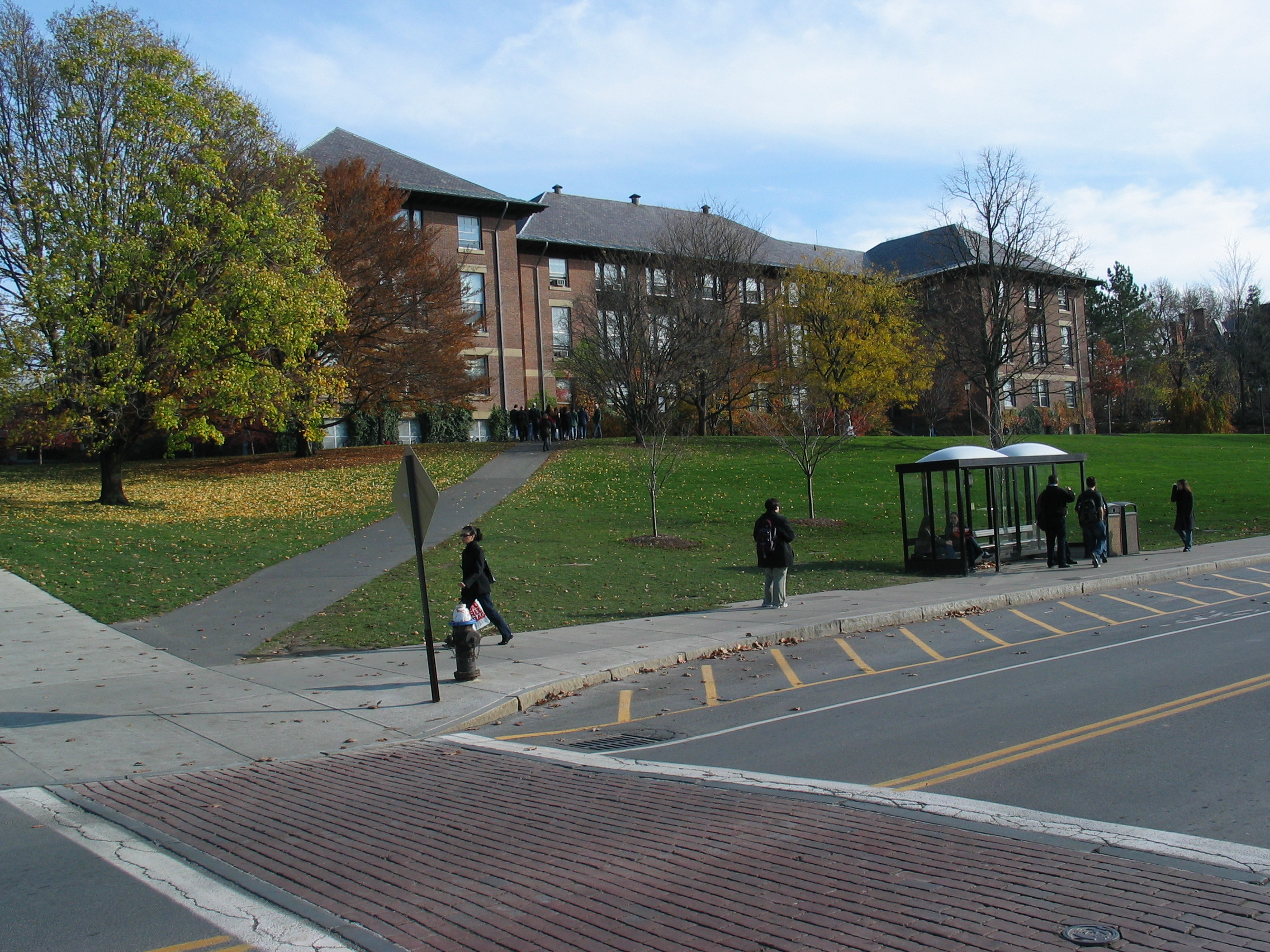 ROCKEFELLER HALL — Students and faculty alike were shocked to discover that Randall J. Thompson, Professor of Applied and Engineering Physics, is in fact two twelve-year-old boys standing on each other’s shoulders wearing a top hat and trench-coat. Thompson had served on faculty in the College of Engineering since 2012, but after he was revealed to be, in reality, Jimmy Levinson and Charlie Wolfe, two seventh graders from Boynton Middle School, he has been forced to tender his resignation.

“He certainly didn’t seem like he was a couple of poorly disguised kids,” commented Geoffrey Wilson, one of Thompson’s students. “He was a very fair and nice professor, and aside from the few times he bragged about all the R-rated movies he had seen, he was completely normal.”

Apparently the University has had their suspicions about the professor for quite some time, due to his unusual mannerisms indicative of two boys masquerading as an adult. For instance, Dean of Engineering Lance Collins noted that “Thompson had difficulty walking, occasional voice-cracks, and a strong affinity for Lunchables.”

On the contrary, Dr. Thompson’s colleagues in the Physics department noticed very little out of the ordinary. He would regularly have lunch at Goldie’s with several of his PhD. candidates before returning to his office that afternoon to continue his research and reattach his beard.

“We all knew him quite well, or at least we thought so” remarked fellow Physics Professor James Alexander, “but I guess it’s too difficult to imagine that one of your closest friends could simply be two rowdy preteens posing as an 8-foot tall expert on quantum mechanics.”

“I can’t imagine what his wife must be going through” added Alexander.

Dr. Thompson’s false representation comes as yet another embarrassment to Cornell faculty, coming only months after a professor in the English Department was proven to be a cantaloupe with a face drawn on it in magic marker.