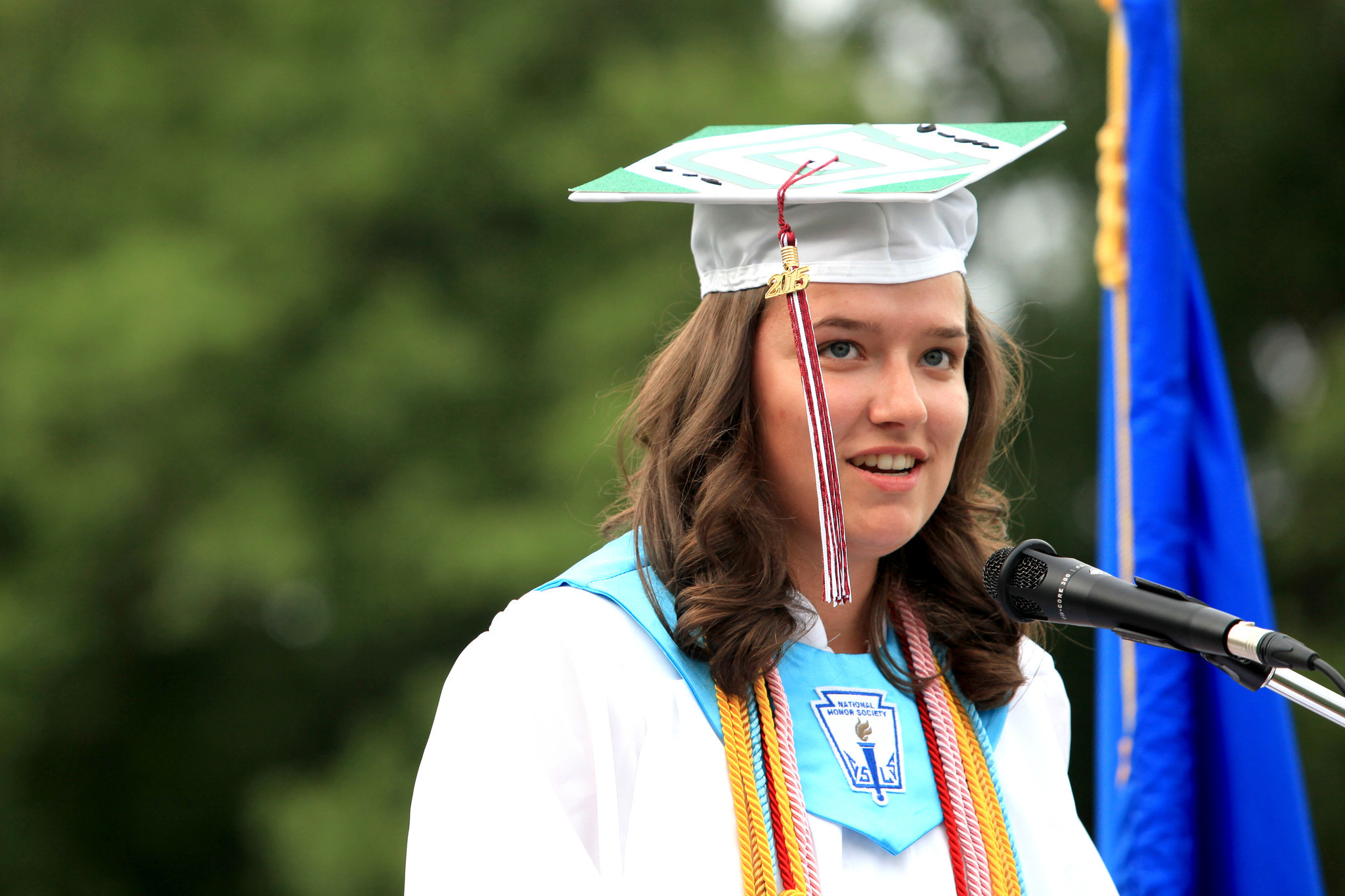 MEWS HALL – High school valedictorian, Phoebe Young ‘20, has decided she will considerately refrain from telling her new, less intelligent floormates that she graduated first in her class.

“There’s no reason to make these brainless imbeciles feel dumber than they already do,” said Young of the Ivy League students she will live with for the next ten months.

“Informing them of my exceptional geniusness would just destroy their poor, undeveloped emotions. I don’t want to be rude,” Young added.

Even though the hyper-intelligent former high school whiz kid’s mental acuity is far greater than her neighbors, Young stated she may find it in the “kindness of [her] heart” to befriend several of the “slobbering buffoons” accepted to the same university.