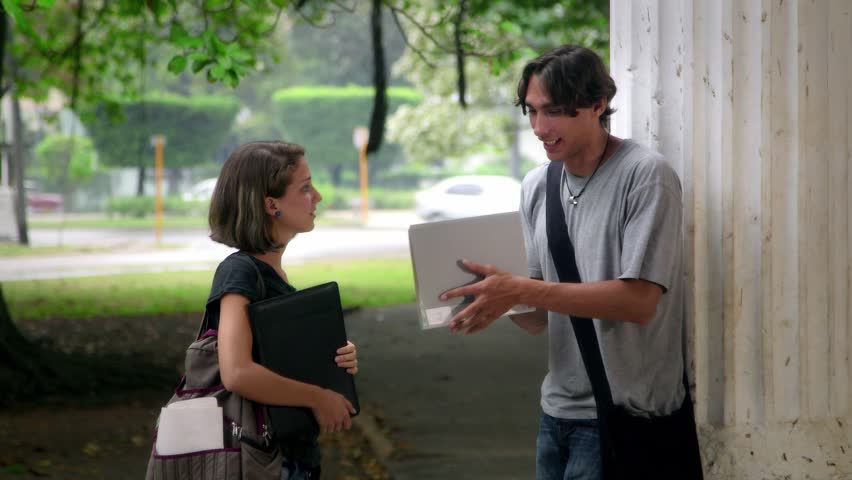 ARTS QUAD—Adding to his friends’ goddamn never ending list of complaints about the recent hot weather, Daniel Brenner ‘21 remarked on the difference between Ithaca’s humidity and the hot, arid climate of his hometown in Arizona for the fifth fucking time this week.

“I would take 100 degrees and dry over 80 degrees and humid any day,” said Brenner, reciting one of his shitty, useless sayings and derailing a conversation that had nothing to do with his overwrought and completely fucking unnecessary views on the weather. “You walk two feet, and you’re already drenched in sweat,” he explained to his friends, who, frankly, didn’t need the damn twat telling them something they already fucking knew.

“I mean we get it you little dusty son of a bitch, the weather’s different where you’re from,” Brenner’s soon-to-be ex-friend remarked. “I swear to god almighty if he drops another ‘it’s like we’re practically underwater’ or ‘gosh it’s a sauna out here,’ I will kick that barren-ass motherfucker into a new humidity level.”

“Boy, I can’t wait to get home and shower!” the desert freak reportedly said, eagerly awaiting a laugh or other half-hearted response from someone who hadn’t already heard his pigeon-shit proverbs, but ultimately receiving no praise for his dumpster crap remarks.

The sand-fucker was last seen madly flapping his arms like a fucking sociopath in an attempt to illustrate the “thickness” of the air.