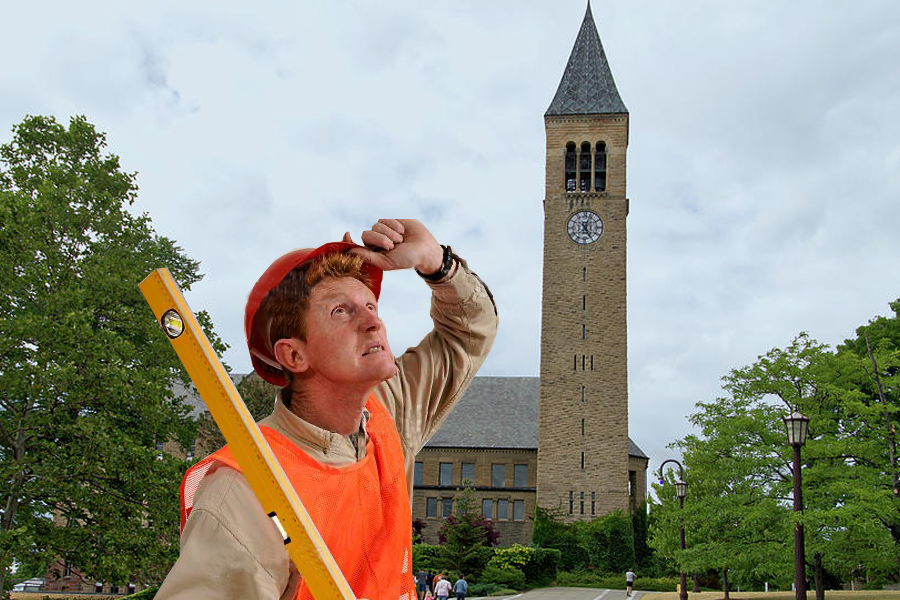 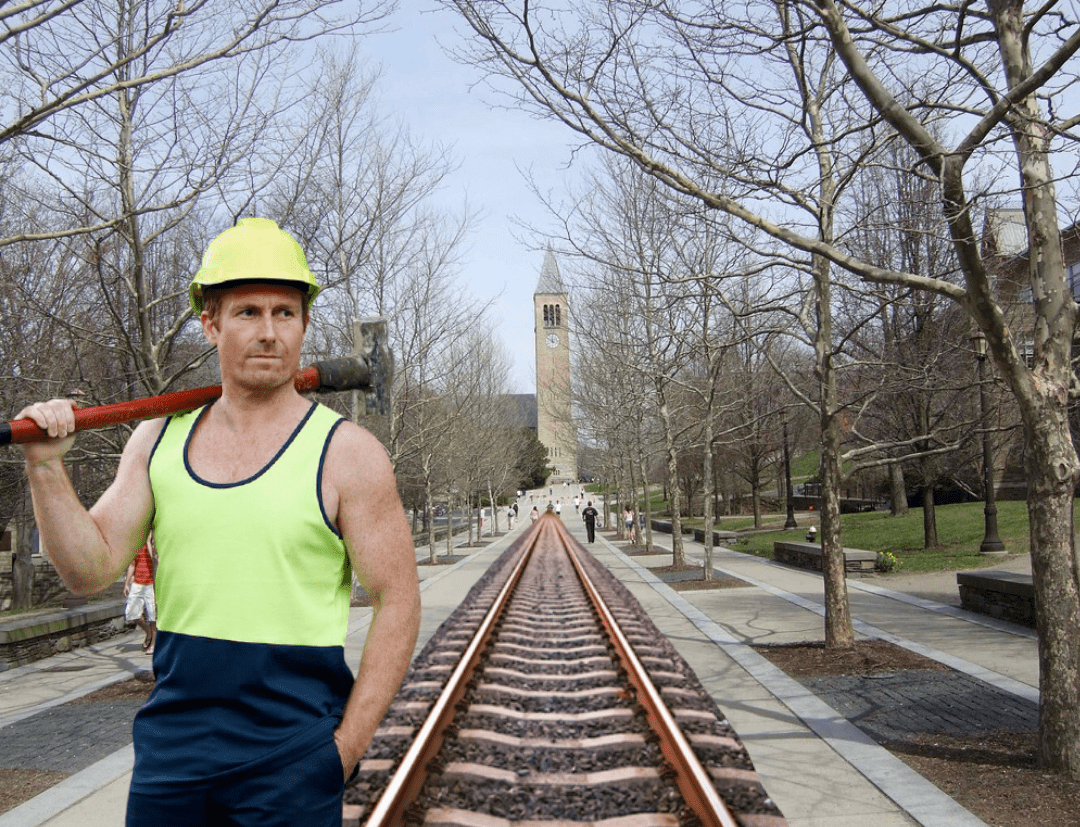 GOLDWIN SMITH HALL一Showing up late to class for the 3rd time this week, so-called Government major Davos Spalding ‘25 seemed surprised to learn that all this talk about “Infrastructure Bill” was centered around a piece of legislation and not, as he had expected, a burly, brolic, big-biceped railway engineer who’d earned the nickname through his work on the rails.

“I honestly haven’t done a single reading for this class all semester,” said Spalding. “But I keep hearing in the news about this Infrastructure Bill. They kept describing him as extremely big— enormous—the biggest in history even. He’s going to single handedly fix all of America’s crumbling roads and bridges. They said he’s part of a showdown now, and that he’s fighting to stay alive. I knew I just had to meet this man. I can only imagine the legends of his prowess, and the songs they write about his titan of labor. He dominates every committee he’s in; he shaped and honed his muscular brawn through multiple amendments to his own body. The news said all of America wants Infrastructure Bill, but above all I just want to learn how he came to be worth 4 trillion dollars,” Spalding concluded, blinking his dazed, daydreaming eyes and wiping drool from his agape mouth.

Before the end of class, Spalding had written what he called an “Ode to Infrastructure Bill,” a classic old-timey labor folk tune to commemorate and lament the destruction of a working man of America. Professor Rambler, accepting it gratefully, informed Spalding that while it wouldn’t change his F in the class, it would help generations to come remember the legend of Infrastructure Bill. 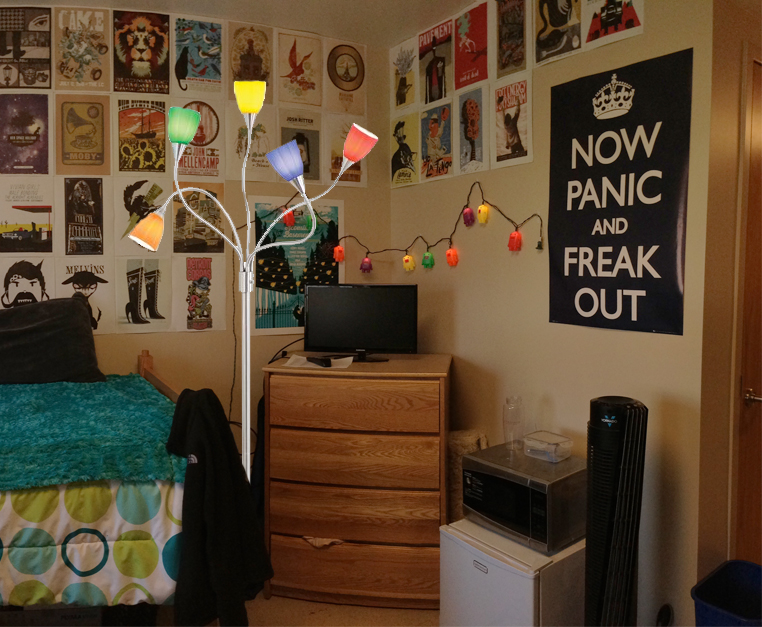 DONLON HALL — The entirety of Cornell University experienced a power outage earlier this afternoon, a campus-wide problem that has now been attributed to freshman Johnny Ribb ’19 using a spider lamp in his Donlon single dorm room.

“See? I told you! I told you spider lamps were dangerous!” announced Donlon third floor RA Ryan Ploughson ’18, referring to a warning he had administered last August to the whole floor, which at the time fell mostly on deaf ears.

“According to university policy, spider lamps are strictly prohibited because of their high energy needs. Clearly the total energy consumption of the Cornell campus is not enough to handle the enormous requirements of this terrifying piece of unpredictable technology.”

While the power outage raised alarm amongst students and faculty alike, real panic began to set in when it was later discovered that a poster had been hung too close to the ceiling in Jameson.