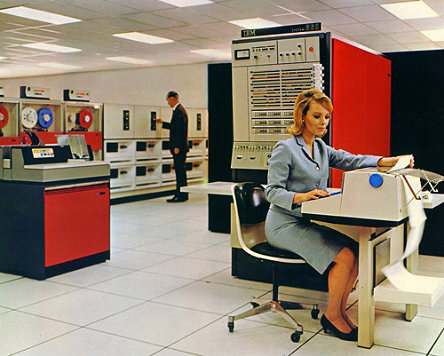 In what school officials are describing as “an unparalleled crisis,” Cornell University has run out of unique email addresses to assign to its students and faculty.

“This is not something we were anticipating,” admitted university CIO Ted Dodds. “But we have all hands on deck working around the clock to find a feasible remedy.”

Since their introduction in the early 1990s, Cornell has assigned official school email addresses, also known as NetIDs, to all faculty, staff, and students at both the undergraduate and graduate level. However, the university issued its last remaining NetID, zzz999@Cornell.edu, to Zachary Zebulon Zellman ’17 shortly after his acceptance into the College of Human Ecology earlier this year. It is estimated that as much as half of the class of ’17 does not have a NetID.

Rumored solutions to the problem have included having students share NetIDs, buying email addresses from other schools, and getting rid of NetIDs entirely. “It simply wouldn’t be fair for some students to have NetIDs and not others,” reasoned Dodds.

In anticipation of being unable to solve the crisis, Cornell is requesting that only those with their own personal email addresses apply for admission to the university next year. At press time, campus participation in extracurricular clubs and Student Assembly elections had dropped to record lows.