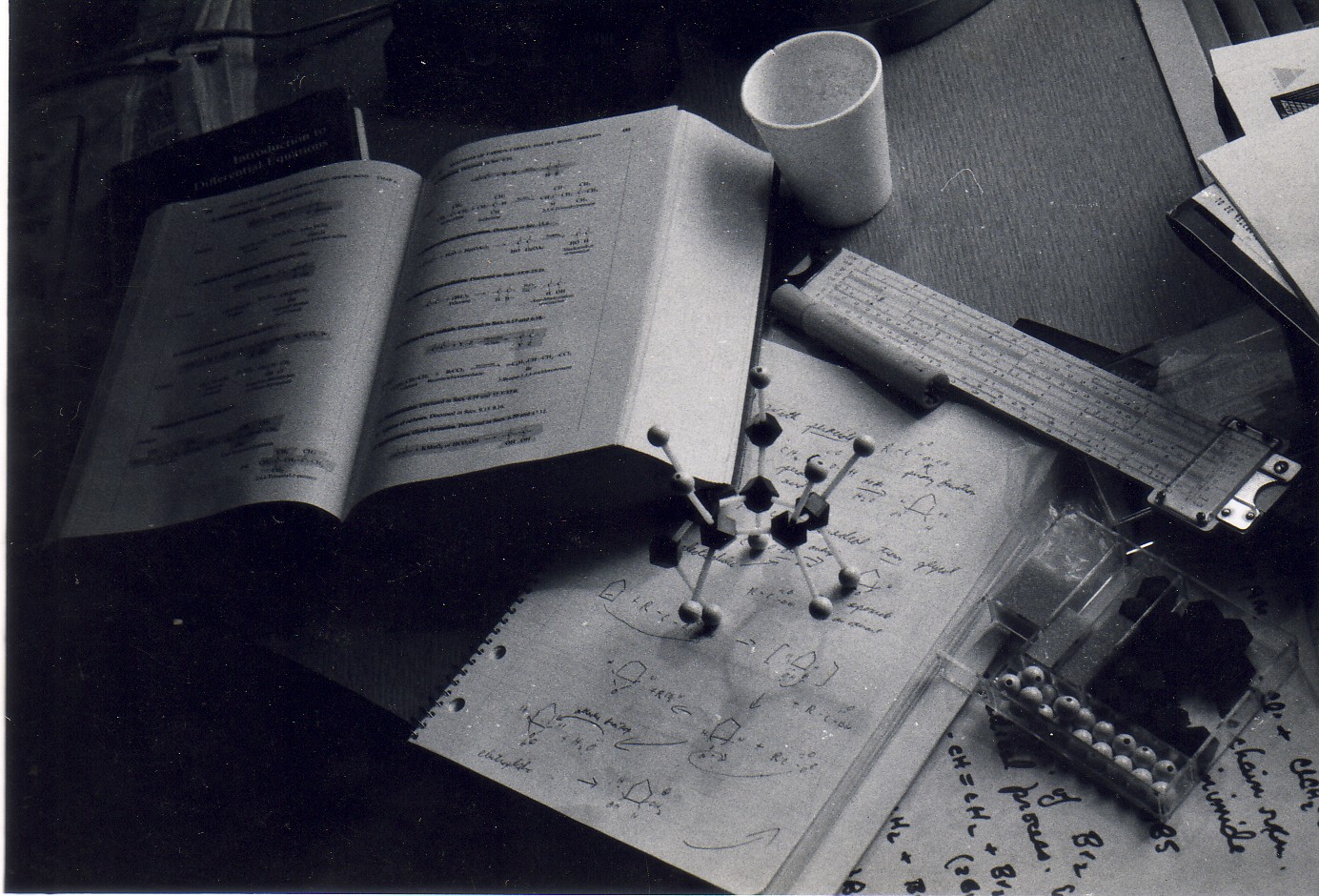 ITHACA, NY- Following an impressive high school career filled with many accomplishments, including being voted “Most Likely to Succeed” by his peers, Charlie Bostic ’17 has just found out  that he failed his organic chemistry prelim. The freshman, who only a year before had been president of Lincoln High School Debate Team and Salutatorian of his class, is now averaging a C-minus in the class.

“Charlie is one of the most qualified students I’ve ever had the pleasure of teaching. I have high expectations for him,” said Mr. Mathers, an English teacher at Lincoln High school, in his  college recommendation letter for Charlie. However the former Model UN member and second chair trumpet in Jazz Ensemble is now considering switching majors.

When questioned about Charlie’s performance in the class, Charlie’s orgo professor asked, “Who’s Charlie? It’s a two-hundred-person lecture; I’m not going to remember every student. Especially one who isn’t doing very well — though most students don’t do well in orgo anyway.”

Reports later indicated that Lincoln High “Class Clown” Ronny Riggins just got a 96 on a chemistry test at his state college.