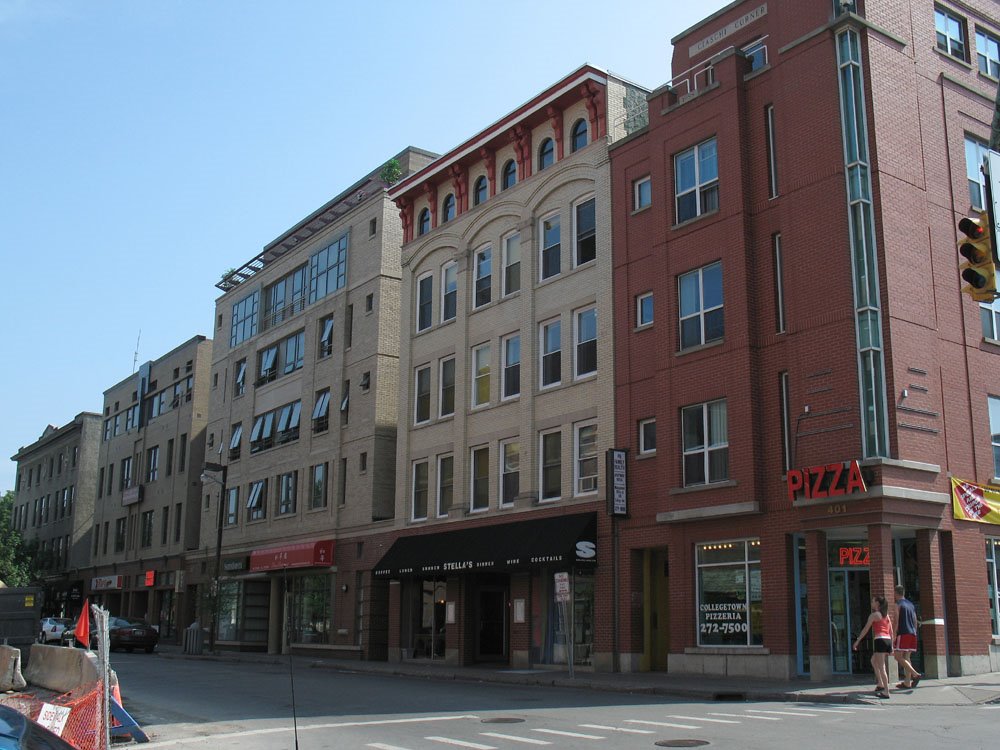 COLLEGETOWN – Saying that they did not want to seem intrusive, onlookers gave brief pause when a drunk Sarah Campbell stumbled and fell late last Saturday night.

“She looks fine,” said junior Lawrence Farmer. “I think it would be inappropriate for me to see if she’s okay. Like, it’s already embarrassing enough for her. I’d just be making it worse.”

Campbell, who stayed on the ground for a full twenty seconds after her drunken tumble, “probably just had the wind knocked out of her” and “probably [didn’t] even want to be asked if she was okay,” according to another onlooker.

“I don’t want to seem creepy,” explained sophomore Marc Goldberg. “She might think I’m being weird or coming on to her. I’m sure she has friends around to help her out.”

All told, twelve people saw the drunk woman fall (in the process breaking the screen on her phone and scraping her knee) and decided that it would just be better if they did not intervene.

Campbell was not contacted for comment, because this reporter doesn’t want to come off as some sort of hero-wannabe. Plus, as far as our sources tell us, she seemed to be OK.