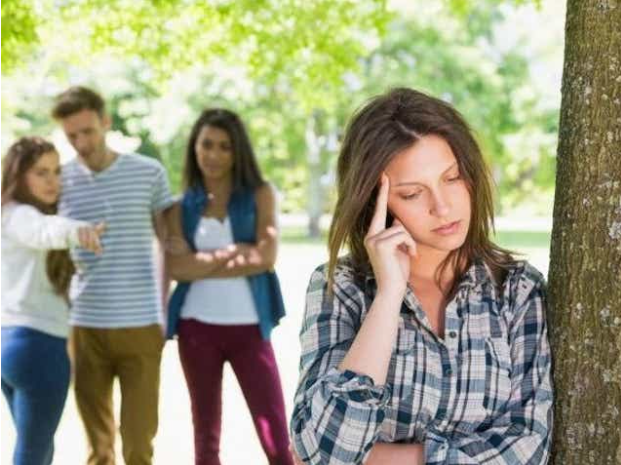 ITHACA—After a scandal caused almost entirely by their own decisions, Cornell Republicans have raised concern that they are being discriminated against simply because of their complete lack of empathy for their classmates.

“Race, sexual orientation, gender identity, and so many more things can lead to groups becoming marginalized,” mentioned a member of the campus political group. “In our case, people have decided to attack us just because we decided to cheerlead hate groups as they targeted people we disagree with for the color of their skin. I mean, this is textbook oppression. Against us.”

Cornell Republicans began facing this intense wave of unwarranted disapproval after proof surfaced of their supervillain-esque response to racism directed against their fellow students, in which several members posted laughing-crying emojis in response to a far-right group’s tweeting of their fellow students photos that would immediately elicit racist attacks against them. The group eventually released a press release condemning recent events.

“In light of the scandal a few days ago, we wanted to unequivocally denounce the vile words spread across campus. They have no place at Cornell and do not reflect the values of this fine institution,” the statement explained. “And sure, the racism was bad too.”

Cornell Republicans are currently considering an appeal to the Student Assembly to reclassify themselves as a protected class on campus.