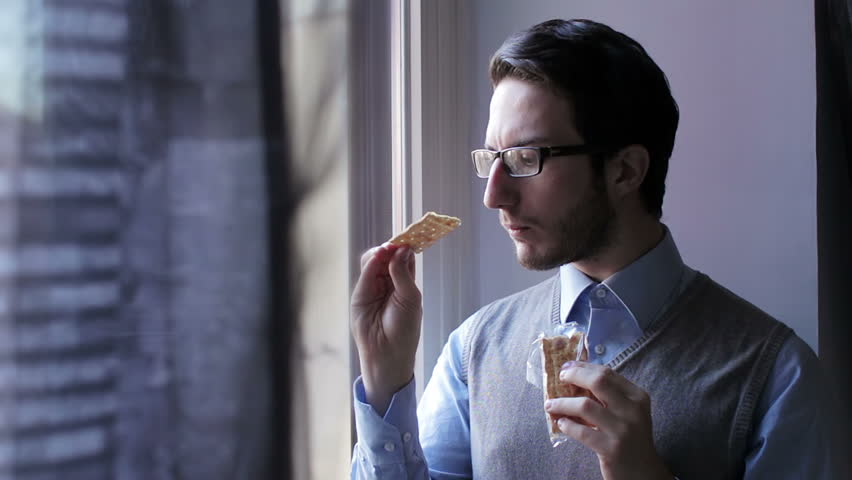 BECKER HOUSE—Once again approaching the midpoint of the semester, students are faced with the question: How am I actually doing? The answer for most undergrads, all too stubborn to admit to their innate and undeniable blemishes, proves to be simply “really good,” despite the fact that several recently consumed lubricant out of curiosity.

When approached for a comment on the situation at hand, Joshua Goto ‘23 responded “Y’know, it’s really not as bad as you think. In fact, if you partake in sampling it in a group setting, it’s almost a puff-puff-pass situation, just without any sort of intoxicating element.”

As sobering as savoring personal lubricant may be, Goto’s actions spoke for themselves as he lathered up and gobbled down an oily club cracker, accomplishment and vigor in his eyes. The scene was almost something fresh out of a nature doc, akin to that of a bear consuming freshly caught prey.

Phil Gleason ‘23, Goto’s roommate and sous-chef felt similarly. “At first I was concerned with Joshua’s vehement need to try this lube, but now it’s almost become a house staple,” Gleason noted. “We actually threw out our peanut butter, there’s just no need anymore!”

At press time, the two were seen loitering and vomiting outside of Cornell Health, awaiting a well-oiled recovery.