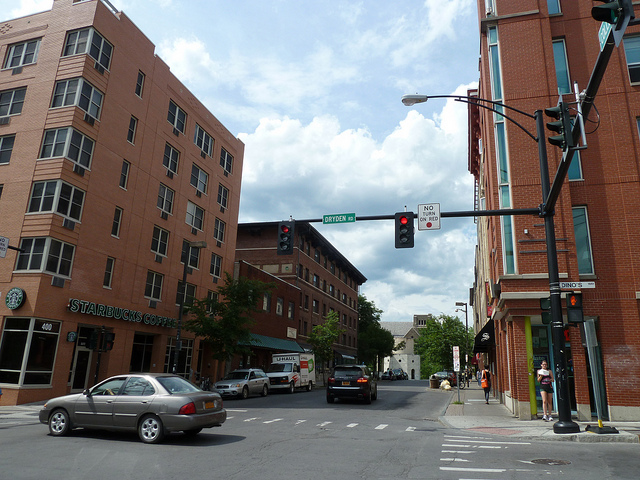 ITHACA- Tonight, a group of between three and eight white males will engage in an amount of alcohol consumption ranging from moderate to excessive. The group will begin drinking beers and shots of liquor between the hours of 9 and 10 pm, often drinking simultaneously. One person in the group will drink significantly more than the others.

After this, the group plans to attend between one and three different parties. Here they will meet demographically similar groups of girls who had engaged in similar earlier activities. They may also play drinking games.

At around midnight the group will go to between one and three different bars in Collegetown, where they will consume more alcohol, and at least one of them will vomit. The group will eat at CTB or CTP directly before or after attending bars.

After these events, some of the group members will have sex, but some will not.

Tomorrow, some of the group members will meet for lunch and enthusiastically discuss the events of tonight as if they were at all unique or interesting.