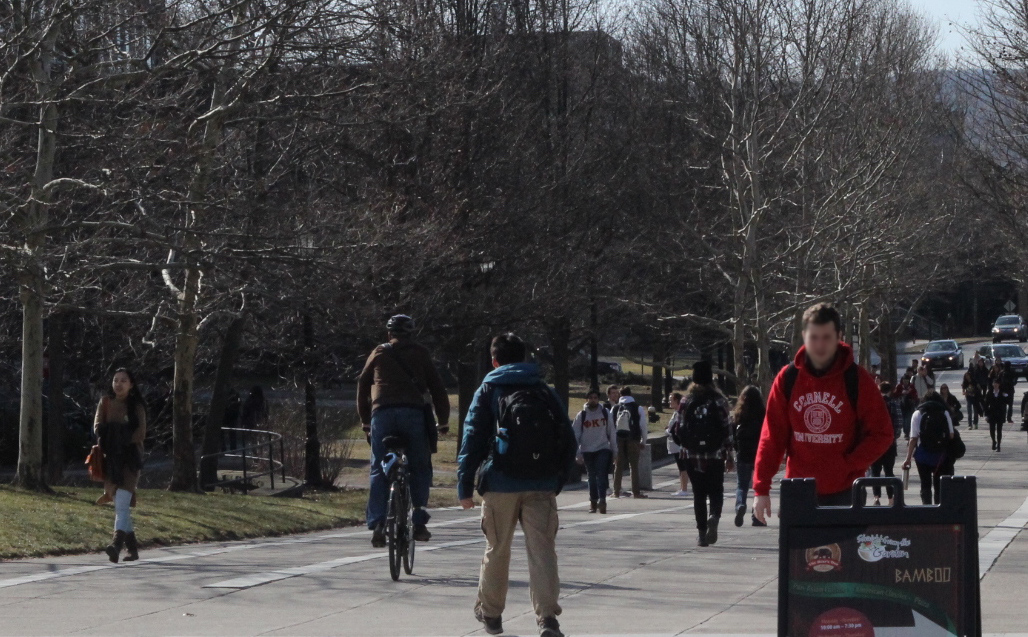 HO PLAZA – A march for white civil rights and recognition, organized by the Union of White Cornell Students, occurred on Ho Plaza today, however it was largely unnoticed due to the march being nearly indistinguishable from the normal pedestrian traffic of students on campus.

“That march was today? I was out here giving out quartercards all afternoon and didn’t notice anything different,” said Jeremy Edgerton ’19, sharing the same sentiments of most Cornell students who didn’t recognize that there was anything unusual about the diversity of students going to class.

“I saw a decent-sized crowd of white people leaving Willard Straight at one point, but I figured they were just getting out of lunch. And I guess I noticed another bunch of people who all seemed to be making a fuss about something, but I’m pretty sure one of the guys was Asian, so it was probably just a group of friends.”

The Union of White Cornell Students has already announced that their next course of public action will include sit-ins at administrative and faculty offices, which will likely be overlooked as nothing more than bring-your-child-to-work day.