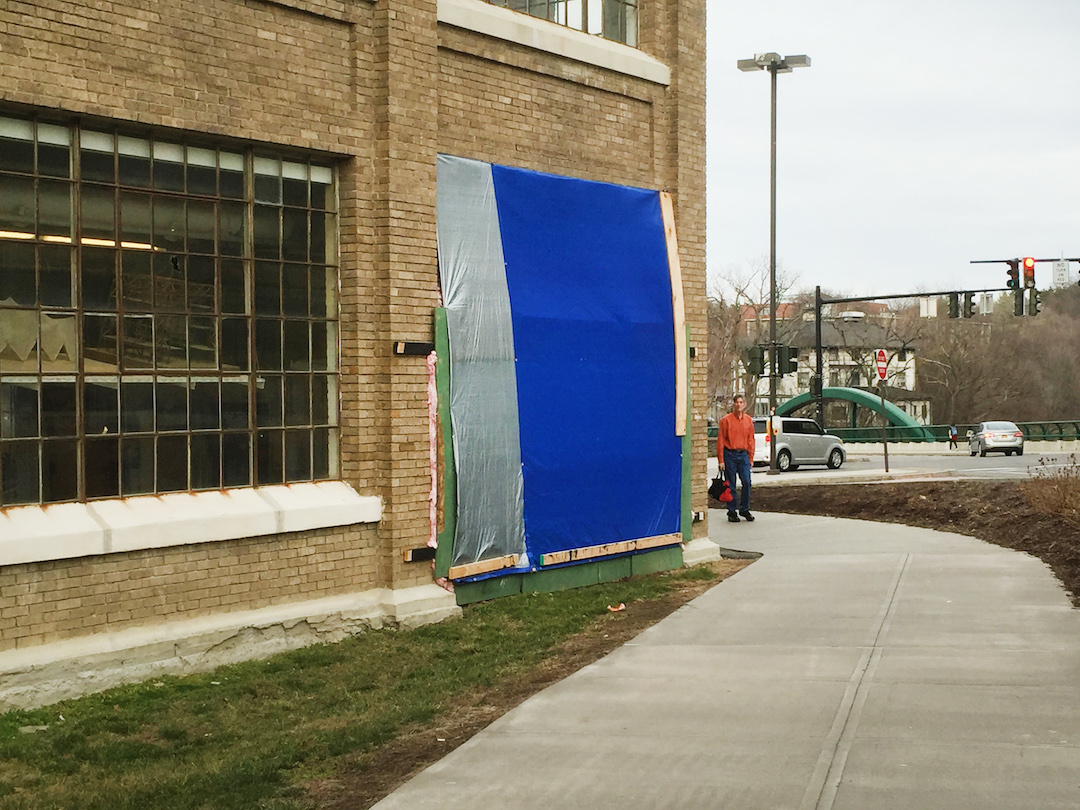 RAND HALL – The University Construction Crew is having trouble beginning construction on the broken back wall, as they usually do not deal with such small scale projects and are hesitant to start a project that does not involve two years of development and planning.

“We’re pretty confused by this one, to be honest. We’ve just never been exposed to a project that we could probably finish in three or four days tops,” said the head of construction.

The construction team has been following their usual protocol of designating buildings and roads to be closed off, and creating a 3D rendering of what the building will look like after the hole is filled.

“As of right now, we are hopeful that East Avenue will only be shut down for about 3 semesters so we can safely and completely fill in this moderately-sized hole that the architecture students themselves could probably fill in on their own in a week or so,” added the operating engineer.

The University also added that they are currently in talks with several possible donors to fund the Rand Hall repairs and name the filled hole after.