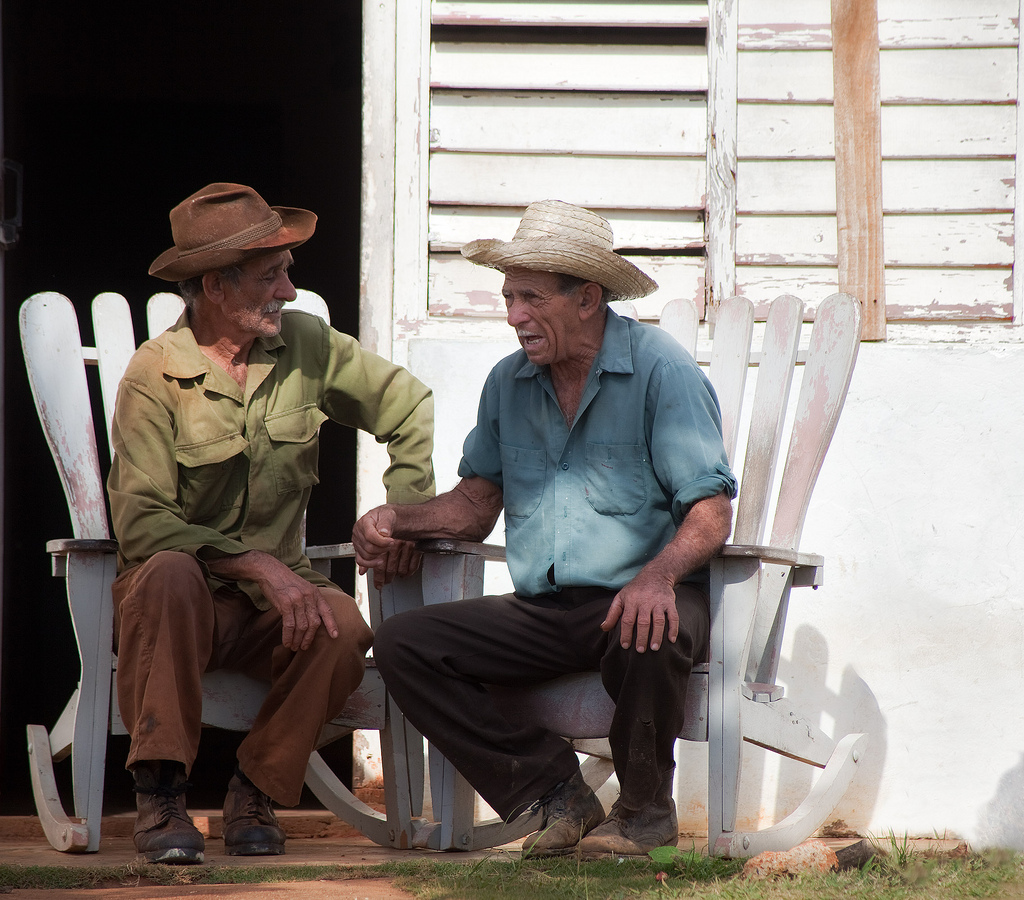 WAIT AVE — In a move that will surely stir up controversy throughout campus, The Union of White Cornell Students has announced plans to sit in rocking chairs on their front porch and fondly reminisce about life in the glory days of the Confederate States of America.

“America needs to find its roots again, and nothin’ says American roots like General Robert E. Lee and the good ol’ boys in gray” said Jesse Oldfield ‘17, as he polished off his shotgun and took a hock in his spittoon.

“White culture is important to me and all of our members. We need to preserve the legacy of our landed ancestry and hearken back to the 1850’s.”

After rocking back and forth for a few hours, the Union of White Cornell Students went inside their house, sat on a torn-up leather couch and tuned into Rush Limbaugh on their radio.