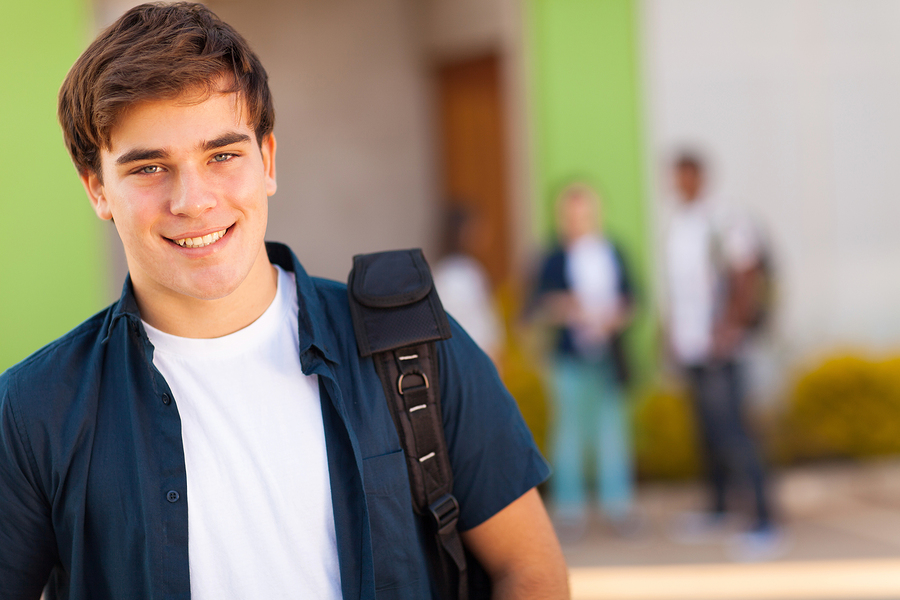 COLLEGETOWN — Citing the steady stream of misfortunes that have befallen him in his first three years at Cornell, Senior Larry Alexander estimates that he will probably have at least 30-40 good fuckups before graduating in May.

“If the past three years have served as any indicator, I’m pretty sure I’ll have screwed myself over roughly three dozen times once it’s all said and done,” the biology major stated, pointing out that the number of times he’s completely shat the bed has surprisingly remained relatively high over his college career.

“One would think I’d do less stuff to completely ruin my life as I got older and more mature, but that is turning out to be far from the case,” added Alexander.

Alexander believes the colossal mishaps could come in a number of forms this year, from calling a teacher a douchebag when he’s within earshot, to accidentally deleting a term paper the night before it’s due, or even something as simple as leaving the bathroom faucet running and flooding his apartment.

“I’ve already left the stove on three times in the first week of classes,” said Alexander.

Ultimately, Alexander avowed that he feels bittersweet about graduating because although he won’t have to experience consistently ruining social interactions with his fellow classmates, he fears that the real world offers a multitude of unknown ways he’ll be able to completely fuck himself over.