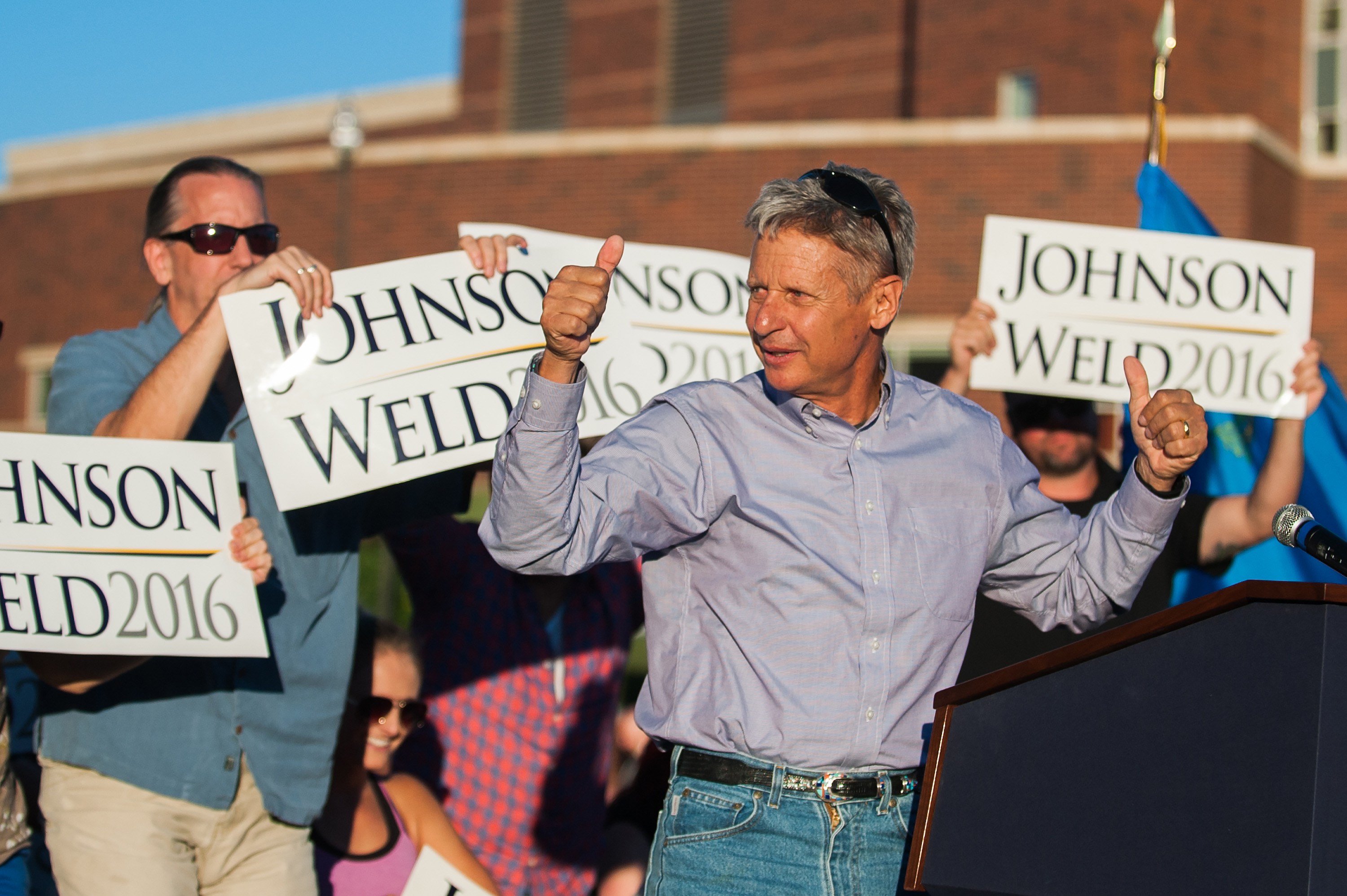 Breathing a large sigh of relief, the Cornell community was glad to hear the Cornell Republicans’ votes will not count in the 2016 election after club endorsed Libertarian candidate Gary Johnson.

“It was touch and go for the past week, and we were sure this announcement was going to endorse Trump, but it’s so much better that the only candidate in line with their values has no chance!” said Government Professor James Castro, popping champagne with the rest of his department.

Students across campus note that the socially liberal and fiscally conservative candidate’s platform is, to be fair, preferable to that of the current nominee, but the effective uprooting of Republican party unity is really what gets everyone going.

“I bet they’re out canvassing right now,” said Clare Noble ’19, “and I just love thinking about all the fervent Hillary supporters in Ithaca they’ll talk to. Man, this is great.”

At press time, the Cornell Democrats were already celebrating victory months before November.