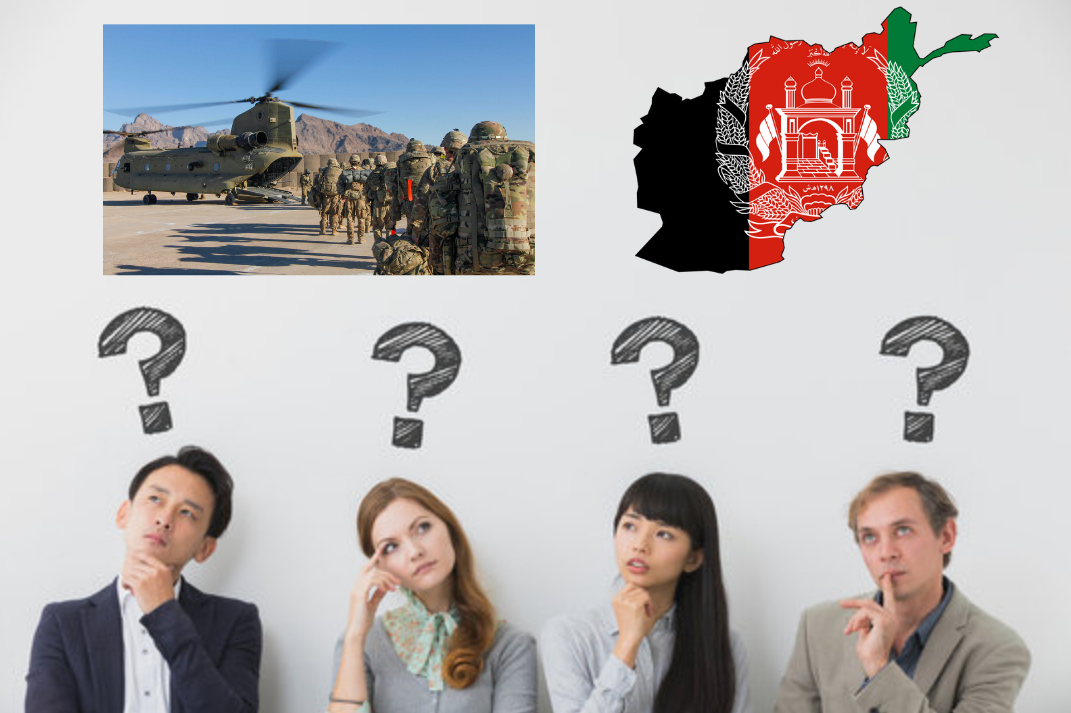 WILLARD STRAIGHT HALL—The candidates for Cornell Student Assembly President were confused at this past week’s debate when they received a question from the moderators on whether they approved or disapproved of the American military’s withdrawal from Afghanistan.

“By withdrawal, you mean like, from their bank account?” Tyler Devins ‘22 responded, with a look of utter bewilderment. When the moderators clarified that this meant the military forces were returning to America, Devins asked, “Well why were they there? For Spring Break or something?”

Some candidates offered no opinion on the subject. Rex Talbot ‘22, whose Zoom background appeared to be a picture of Ronald Reagan, said only, “I’m a simple man, and I don’t know much about foreign policy. But I do know America is the greatest nation on Earth.” Contrasting this, candidate Patrick Warren ‘22 provided a strong stance.

“If elected President, I would reverse this decision immediately,” said Warren, adding, “Cornellians need to be employed somehow. We need to maintain the military occupation in Afghanistan so that Cornell graduates can get good-paying jobs in respectable industries like munitions manufacturing.”

For those tuning in to the SA presidential debate, the Zoom call was filled with similarly well-informed takes about the issues most relevant to college students—foreign policy and political conflict.

At the end of the debate, when asked to point out Afghanistan on a map, no candidate could correctly do so.