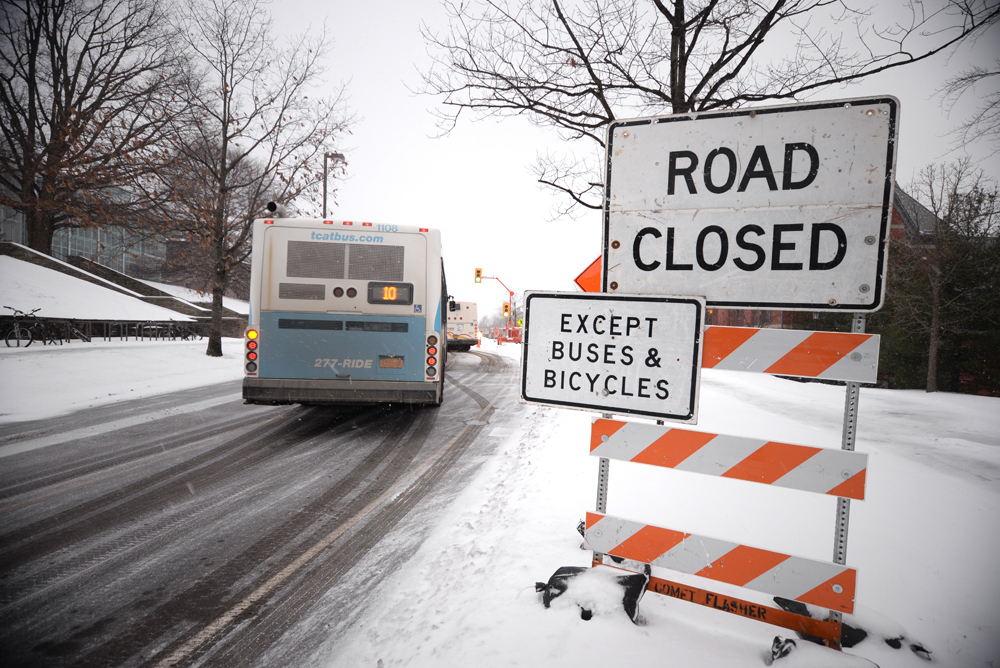 TRENTON, NJ-Amidst public outrage by Ithaca residents over the closing of East Avenue, New Jersey Governor Chris Christie has publicly come out in support of the “construction” project. “Sometimes, a government or administrative body needs to use alternative means to teach it’s constituency a lesson. The most effective way to do so are through graft, bullying and of course, random acts of traffic inconvenience.”

In a recent press release, the city of Ithaca cited “spite” and “a high degree of tomfoolery” as the two main reasons for closing a large section of East Ave, one of the most heavily trafficked pathway through campus, in an effort to ‘teach those damned college kids a lesson.“ The street is notably still open to buses and cyclists, further supporting suspicions that this is specifically an anti-student effort. “Bus faring townies and the commonly bicycling grad student will really go unaffected by this change,” explained City Planning Professor Jeffrey Alans, “the events are clearly an attack on the undergrad student body. At least, that’s really what it seems like.”