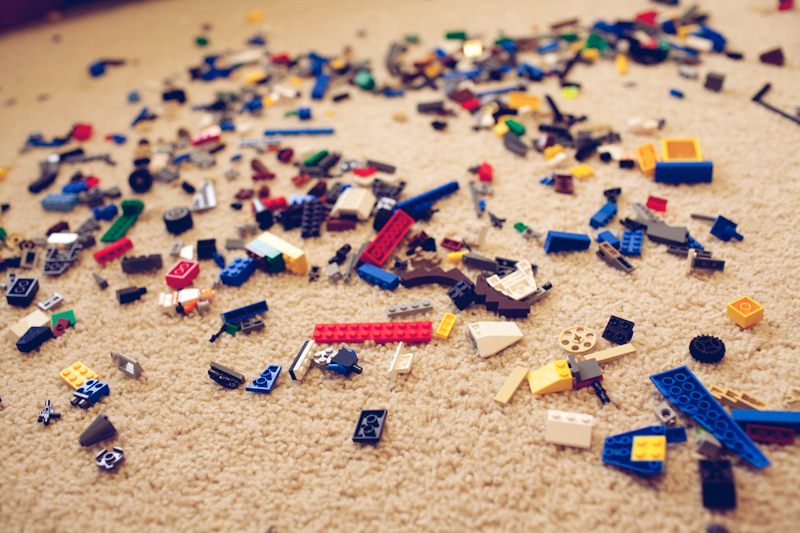 ITHACA- Around 11:29 a.m. Monday, Mayor Svante Myrick stepped on a Lego brick and proceeded to scream “Fudge!” at the top of his lungs while cradling his foot.

The incident occurred while the mayor was jumping from couch to couch in his office and waving a cardboard sword. The brick in question is thought to have fallen off Myrick’s “totally-awesome, super-big Monster Castle,” a project the mayor finished last August, though it could also have been left on the floor after a poor job cleaning up from his most recent building adventure . The mayor continued hopping around his office, cradling his foot while shouting near-obscenities like “Rats!” and “Darn!” before sitting back in his chair with a quivering lip and brimming eyes.

The mayor’s assistant, Jonathan Stevens, was on hand to resolve the conflict before it escalated, immediately bringing in a tall glass of cold milk and graham crackers. Stevens returned the offending Lego piece to the mayor’s castle while the mayor of Ithaca happily munched away on his pre-nap snack.