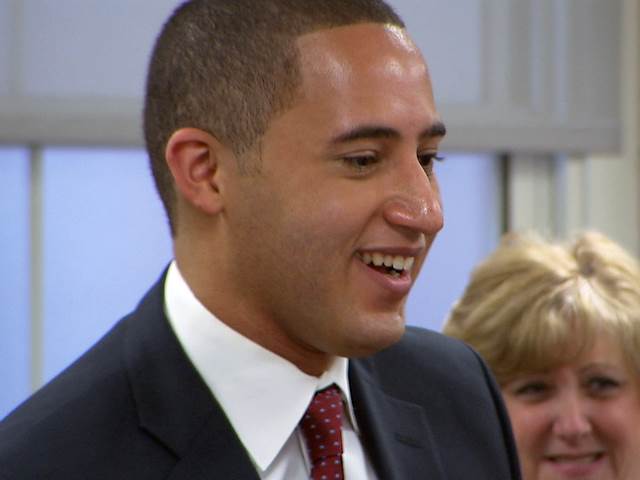 CITY HALL – This morning, during a brief conference with the local press, Ithaca officials revealed that Svante Myrick has started noticing changes in his body, voice, and temperament which, they stressed, are entirely natural and normal for someone his age. Myrick, one of the youngest mayors in US history, seemed concerned yet optimistic at the fact that these are transitions everyone goes through, and are a part of becoming an adult.

“I appreciated being told about these changes”, said a voice-cracking Myrick during a Q&A session following the press brief, “at first I was, like, embarrassed, but I’m glad to know these things are natural, and I’m not a freak.”

The announcement came after a string of controversial decisions by Myrick, including raising his bedtime to 10PM,  putting fire decals on all city-owned vehicles, and moving Samantha the newly-hired city comptroller next to his office.

“I’ve been dreading this talk for a while” said Myrick’s flustered yet visibly relieved mother, “he seemed to really listen, and I made sure to tell him he should come to me if he has any questions.” 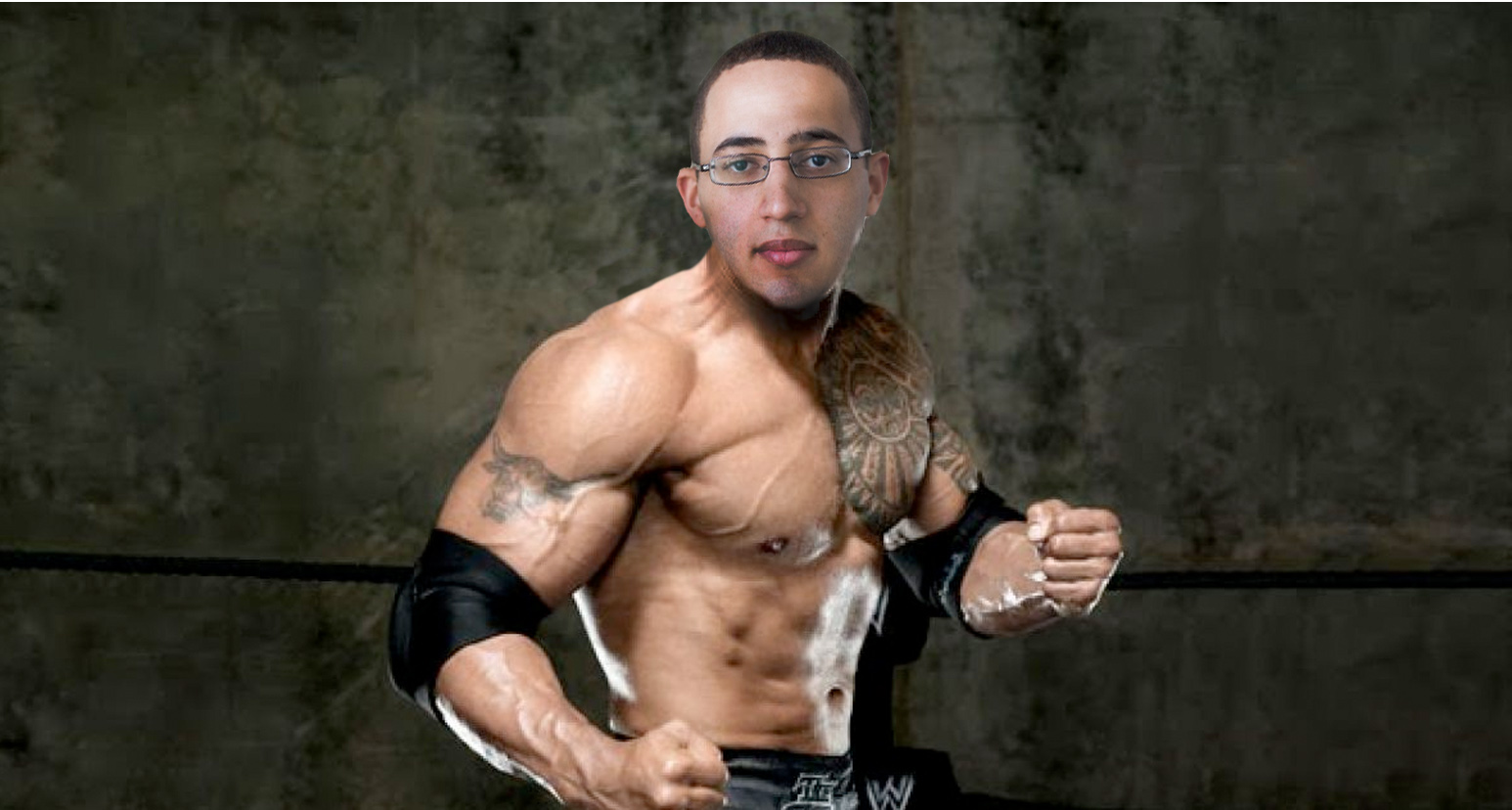 ITHACA CITY HALL — Clad in his signature pitch-black leotard and sporting a headband with his logo on it, Ithaca Mayor Svante “The People’s Champion” Myrick announced an ongoing campaign to viciously elbow-drop the problems facing Tompkins County residents.

“Yeah, choke slamming the growing heroin epidemic was just the beginning,” declared the People’s Champion, pausing to kiss his right bicep. “The people of this town have elected me to hear their concerns, learn about their issues, and promptly elbow-drop those problems into oblivion,” continued Myrick, adding that he was eager to pass an aggressive agenda that included plans to “Tombstone affordable housing” and “Gorilla Press Slam the shit out of residential zoning laws.”

The elbow-drop has been Myrick’s signature legislative finishing move for the entirety of his political career, leaving many to question why other elected officials have yet to develop similar physically devastating techniques of their own.

“A lot of these politicians talk about addressing their constituencies’ issues, but if you ask me, the only way to make sure these problems stay down is a well-aimed elbow-drop straight to the gut!” declared the robust and sinewy Mayor. 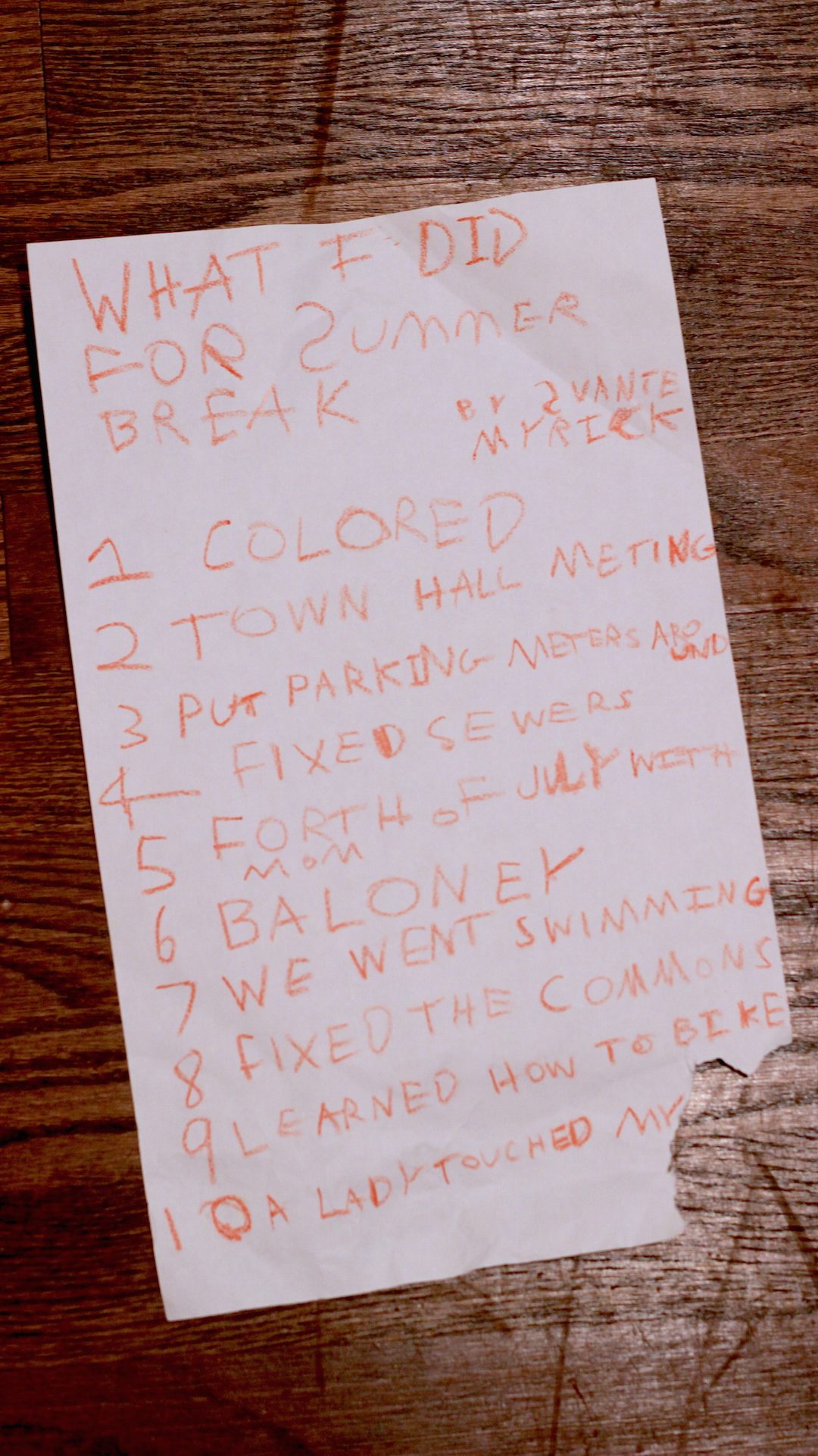 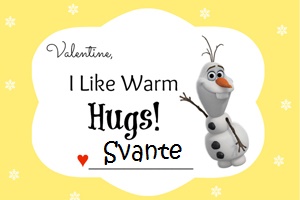 SHOPS AT ITHACA MALL- Mayor Svante Myrick visited Target with his mother this afternoon to buy Valentine’s Day cards for every resident in the City of Ithaca.

“Look, mom! Frozen!” said Myrick, pointing at the box of Frozen themed cards in Target’s Valentine’s Day aisle. Myrick added that “everyone in [his] city loves Frozen” and Olaf was “his favorite character.”

Myrick then put all twelve available 16-count boxes of cards in his shopping cart, determining to hand-draw cards for the 29,808 residents for whom he could not get actual cards at the store. He planned to include short notes on all valentines like, “Thanks for living in my city! Your pal, Svante”

At the time of release, Svante and his mother were busy looking for “individually wrapped, peanut-free” candy to give out along with the cards. 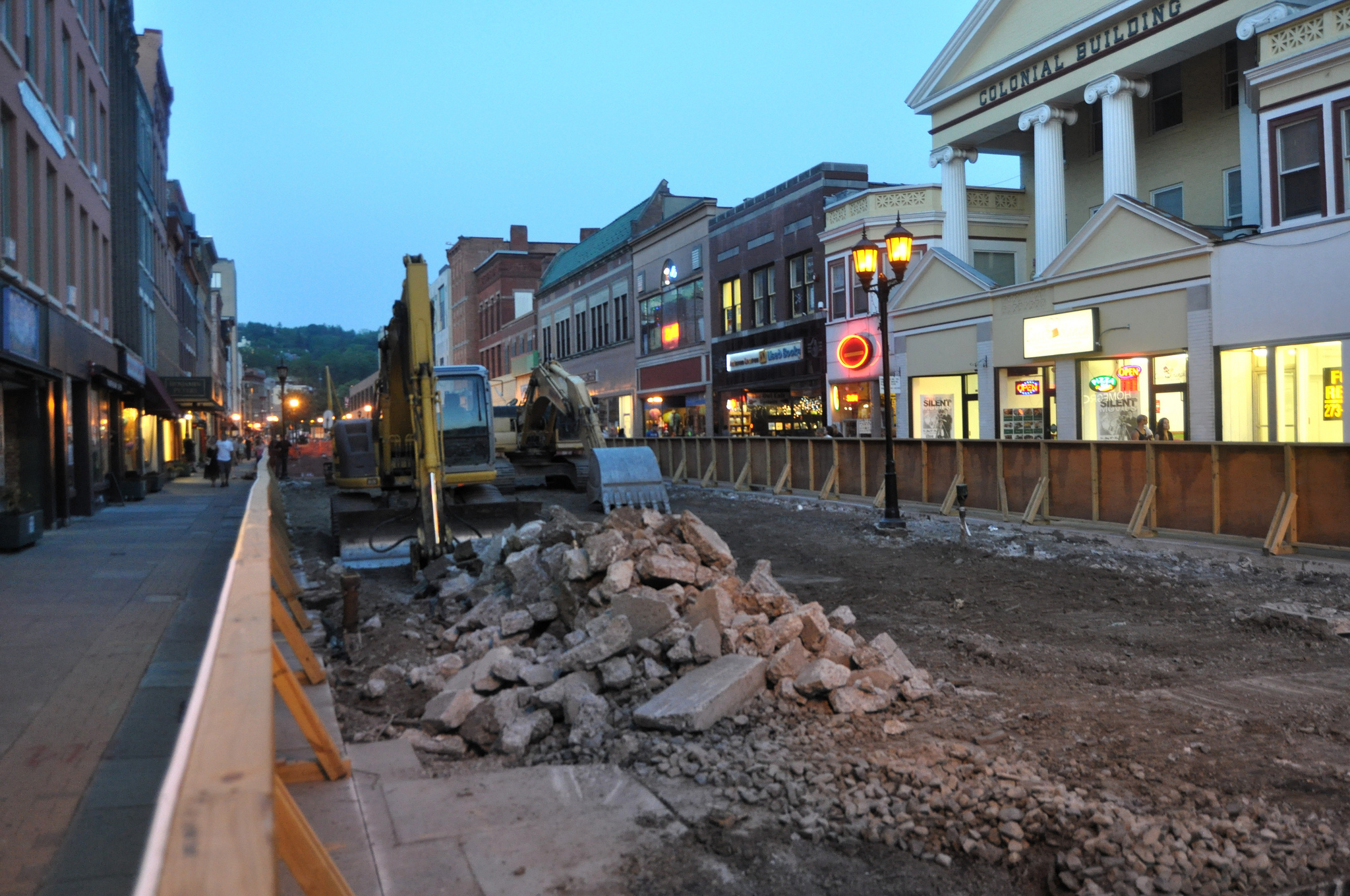 ITHACA COMMONS — Completion of the Ithaca Commons development has been delayed until early 2015 in order to give Mayor Svante Myrick enough time to find the toy truck that he lost there last weekend. They mayor was reportedly playing on the construction site with the toy truck, while making pretend that it was a real truck that was helping with the renovations.

“Mom told me not to play on the Commons when they were building things,” commented Myrick. “But there were really big trucks there and I wanted to see them.”

The toy is an orange pickup truck, with a small figurine that sits in the drivers seat who wears a construction hat. It means a lot to Myrick, as it was a birthday present from Grandma last year, and just last week he put Mickey Mouse stickers on the sides.

Anyone who finds the truck is encouraged to please return it to Myrick, or else he’ll have to spend all his allowance on a new one.

ITHACA- Around 11:29 a.m. Monday, Mayor Svante Myrick stepped on a Lego brick and proceeded to scream “Fudge!” at the top of his lungs while cradling his foot.

The incident occurred while the mayor was jumping from couch to couch in his office and waving a cardboard sword. The brick in question is thought to have fallen off Myrick’s “totally-awesome, super-big Monster Castle,” a project the mayor finished last August, though it could also have been left on the floor after a poor job cleaning up from his most recent building adventure . The mayor continued hopping around his office, cradling his foot while shouting near-obscenities like “Rats!” and “Darn!” before sitting back in his chair with a quivering lip and brimming eyes.

The mayor’s assistant, Jonathan Stevens, was on hand to resolve the conflict before it escalated, immediately bringing in a tall glass of cold milk and graham crackers. Stevens returned the offending Lego piece to the mayor’s castle while the mayor of Ithaca happily munched away on his pre-nap snack.