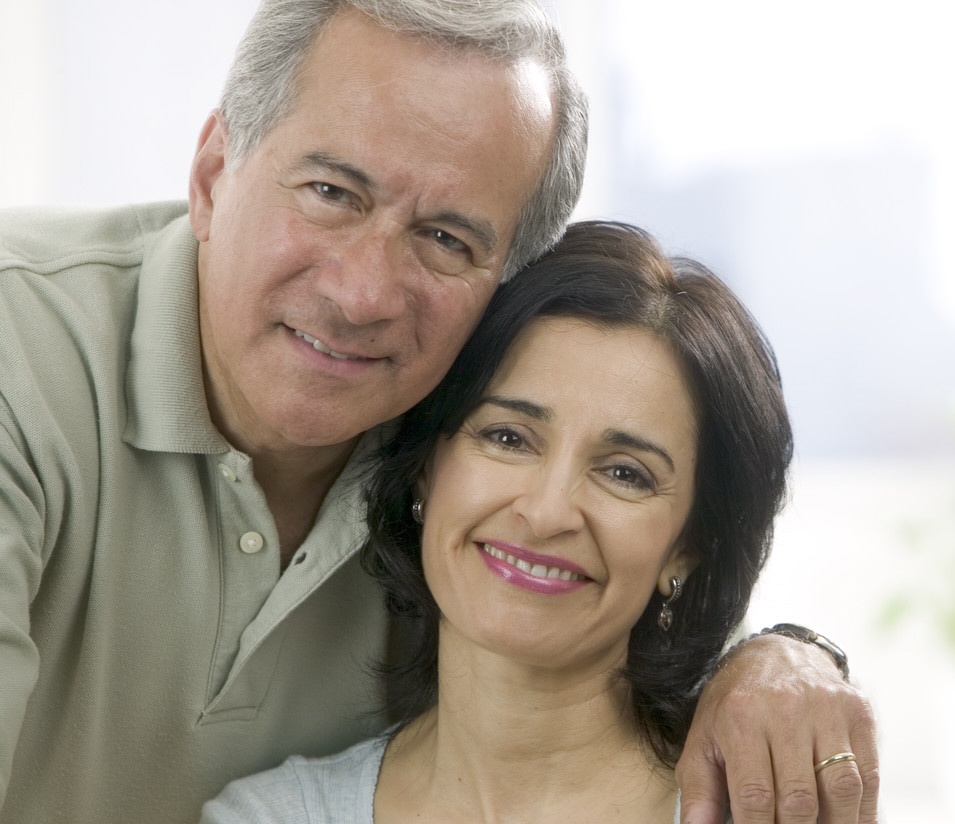 WESTCHESTER, NY — Reports indicate that after dropping you off at Cornell to begin a full year of college, your parents immediately took advantage of their now empty  house by having sex in your absence.

“Pretty much as soon as we walk in the door,” said your mom, when asked how long it would be until she and your father started making love without fear of you overhearing.

After saying their final goodbyes and making the drive back home to your former place of residence, the mother and father who raised you into the young adult you are today were preparing to do the dirty deed, and were definitely going to do it tonight.

This passionate sex will follow a full day of moving you into your new room and having your mom cry as she says goodbye to the child her and your father were so proud of, while, unknowingly to you, they were mentally preparing for a night of coitus, which had become more and more infrequent since your birth.

Reports went on to say that the following morning, while you were bragging about the hook-up you had the previous night, your parents were still going at it.