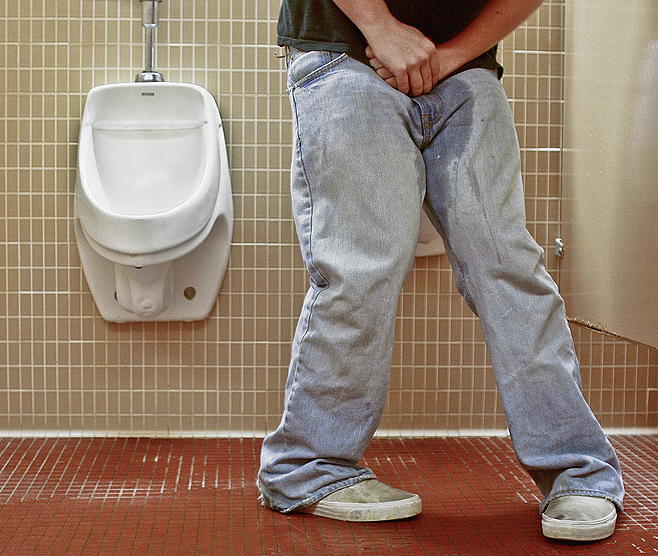 COLLEGETOWN– According to sources, senior Colin Atkins urinated himself after a night of excessive drinking late Saturday night, and would be considered a fully-grown adult with the corresponding responsibilities in many cultures.

The inebriated student reportedly “shotgunned like eight or ten beers with his bros” and, if he lived in many second or third world countries, would be a fully matured member of society.

Atkins’s night consisted mostly of drinking heavily and making sloppy advances towards girls who, it should be noted, would be considered women in many parts of the world.

The senior, who would likely be responsible for a wife and children if he lived somewhere else, repeatedly asked another drunk would-be man if “he wanted to start something” and that he had no problem “throwing down” after the other individual inadvertently nudged him.