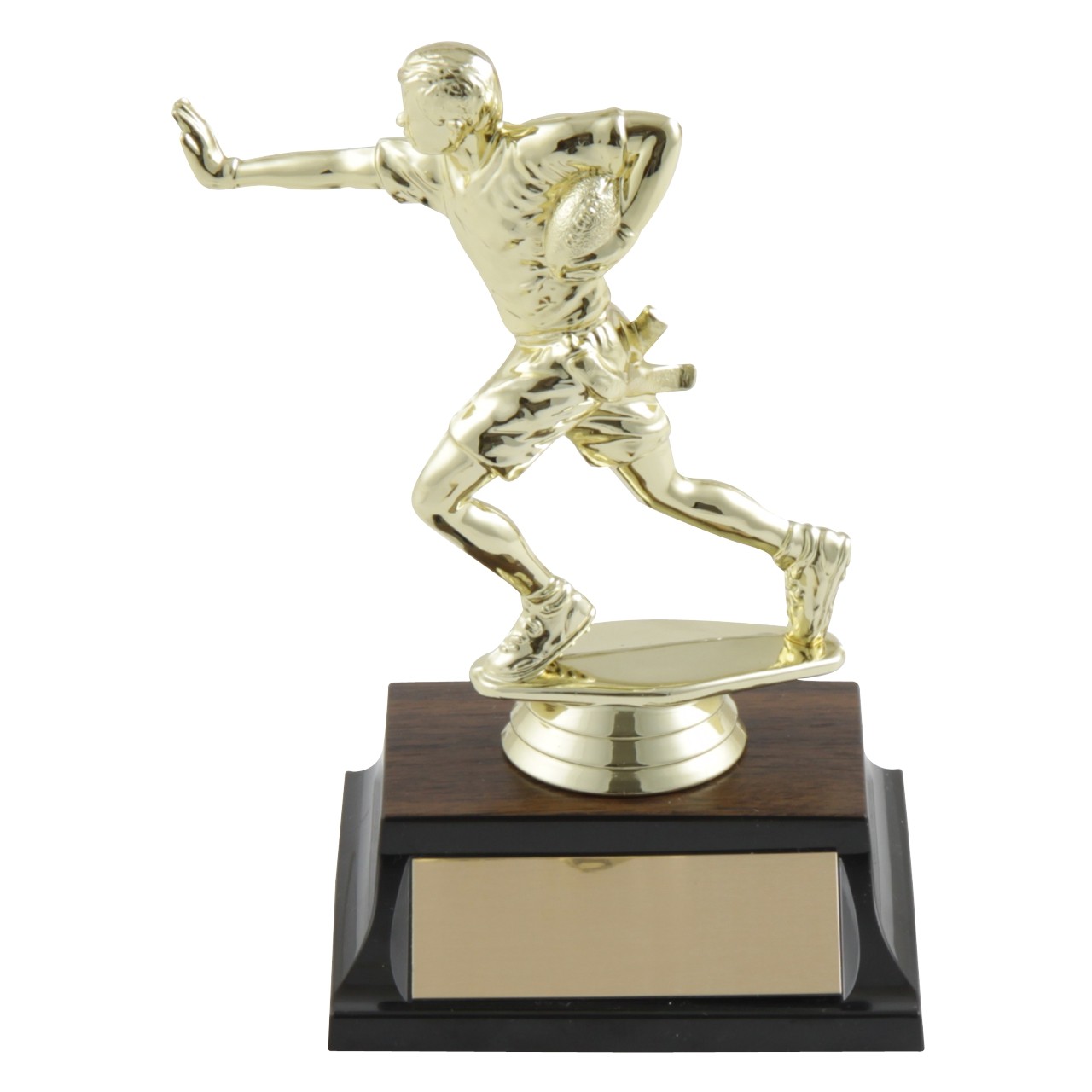 “We certainly didn’t win every game, but my boys gave it their all and I’m incredibly proud to award them with recognition of their participation,” said Coach David Archer, carrying a box of plastic 6-inch tall trophies.

The players were glowing with excitement after receiving their awards. “Oh boy! a trophy just for me!” said Quarterback Ron Wilmer ’15 of his cheap piece of plastic. “I’m gonna put it up on my shelf when I go home for Thanksgiving.”

Archer also surprised the footballers with some fun superlatives. Lineman Ricky Porter ’16 won ‘Best Sportsmanship’ because he “politely allowed the other team to run past him to the end zone.”

The honors did not stop with the players. Waterboy Jim Thurman was awarded a certificate for “Best Team Player.” According to Archer, “[Thurman] was as, if not more useful, than the boys out on the field.”