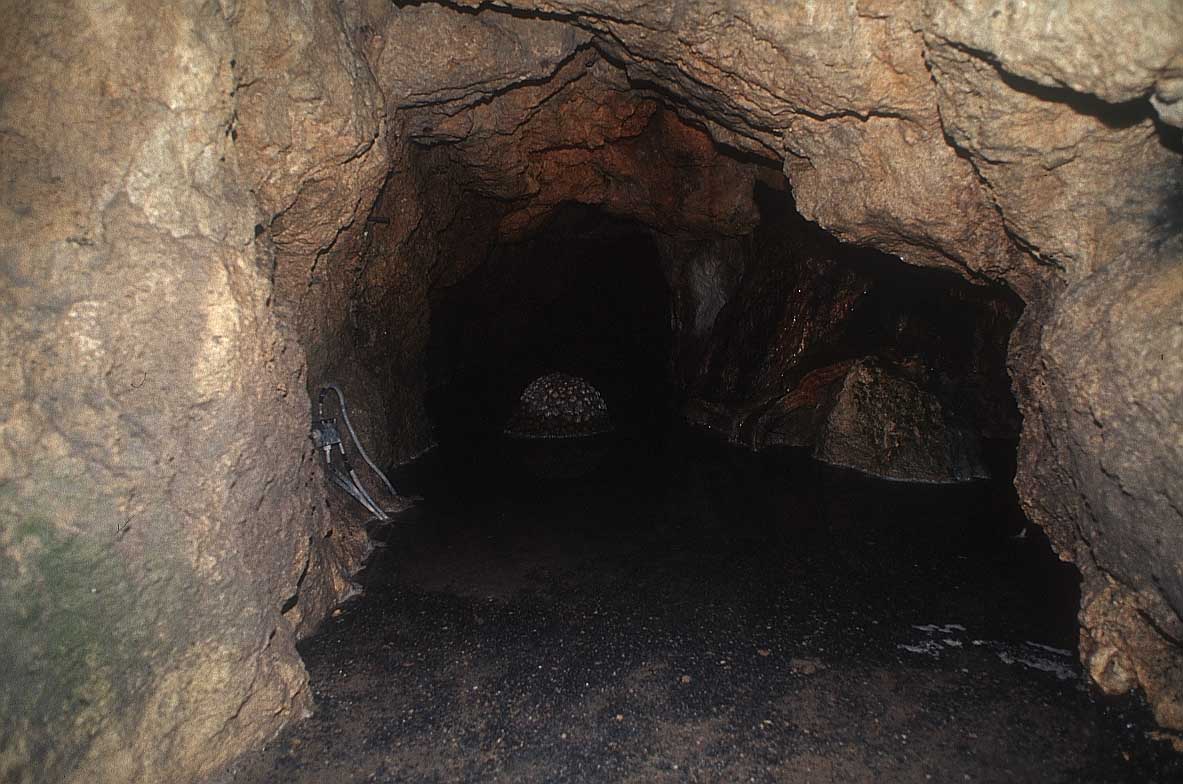 CASCADILLA GORGE  – In heartwarming news, the Colleges Against Cancer Club is reporting that “No Cave November” has been an astounding success, with 99% of Cornellians refusing to enter caves, caverns, and other subterranean ares since the beginning of the month.

“When we began planning the initiative we didn’t know what to expect,” says cancer society president Calla Shubin, who herself has not been in a cave since late October.

“We know that students really do love spelunking for those stalagmites and stalactites here in Ithaca, so it’s really something special to see this outpouring of support. We know it may be a lot to ask students not to go in caves but they have have really gone out of their way to participate in the movement.”

The initiative has been a massive success on social media, with hundreds of students posting pictures of themselves not being in caves, and sharing these pictures with friends and family.