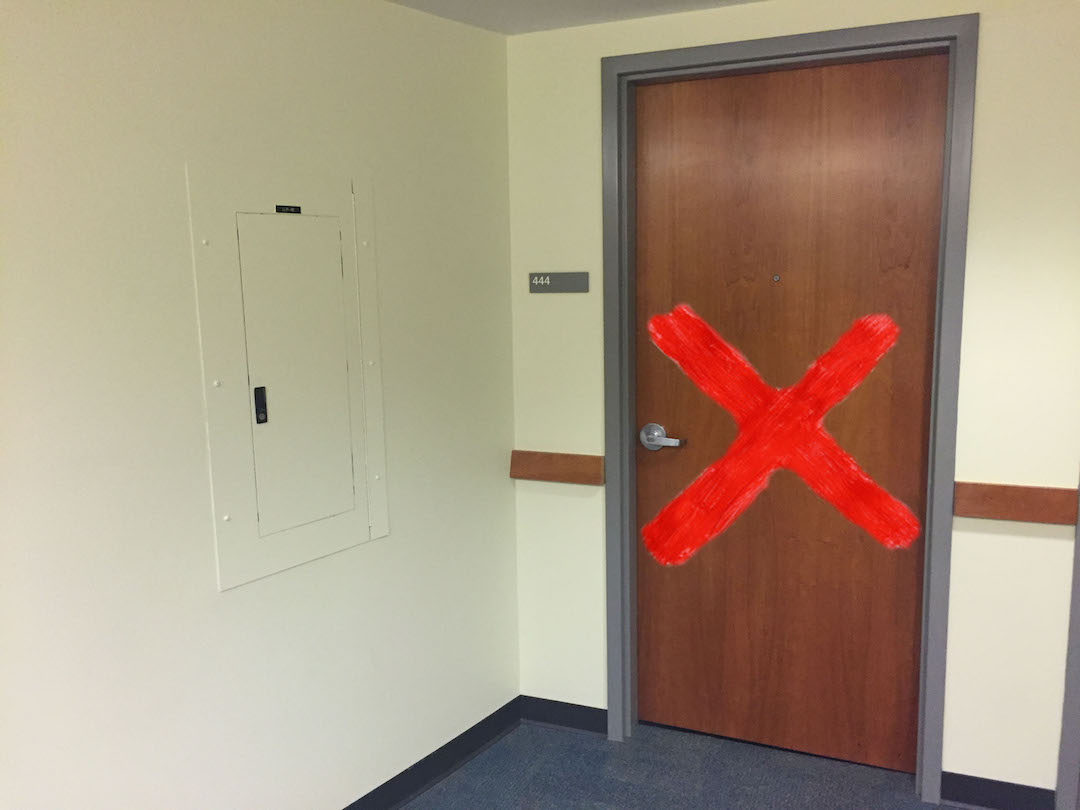 MEWS HALL — Signaling the Angel of Death to avoid the Jewish residents on the second floor of Mews Hall while delivering the 10th plague, Angela Davenport ‘18 smeared lamb’s blood on the door of each Jewish floormate.

“As an RA, it’s my job to look out for the people on my floor, which is why I’m saving my residents from the loss of their first born, the worst plague brought against Pharaoh as punishment for not freeing the Israelites from slavery. It’s the least I could do,” said Davenport, who earlier that day had slit the throat of a lamb to use in the ritual.

“We’re so fortunate to have an RA that truly wants to lead us to the promised land,” stated Noah Steingold ‘19, a Hebrew on Davenport’s floor. “Find me another RA willing to bake matzah on her back and walk through the desert with you for 40 years, and I’ll be shocked.”

Sources confirm that Davenport continues to aid her residents in their exodus from Mews Hall, as she was last seen with arms raised atop the roof of Helen Newman Gym, attempting to part Beebe Lake.