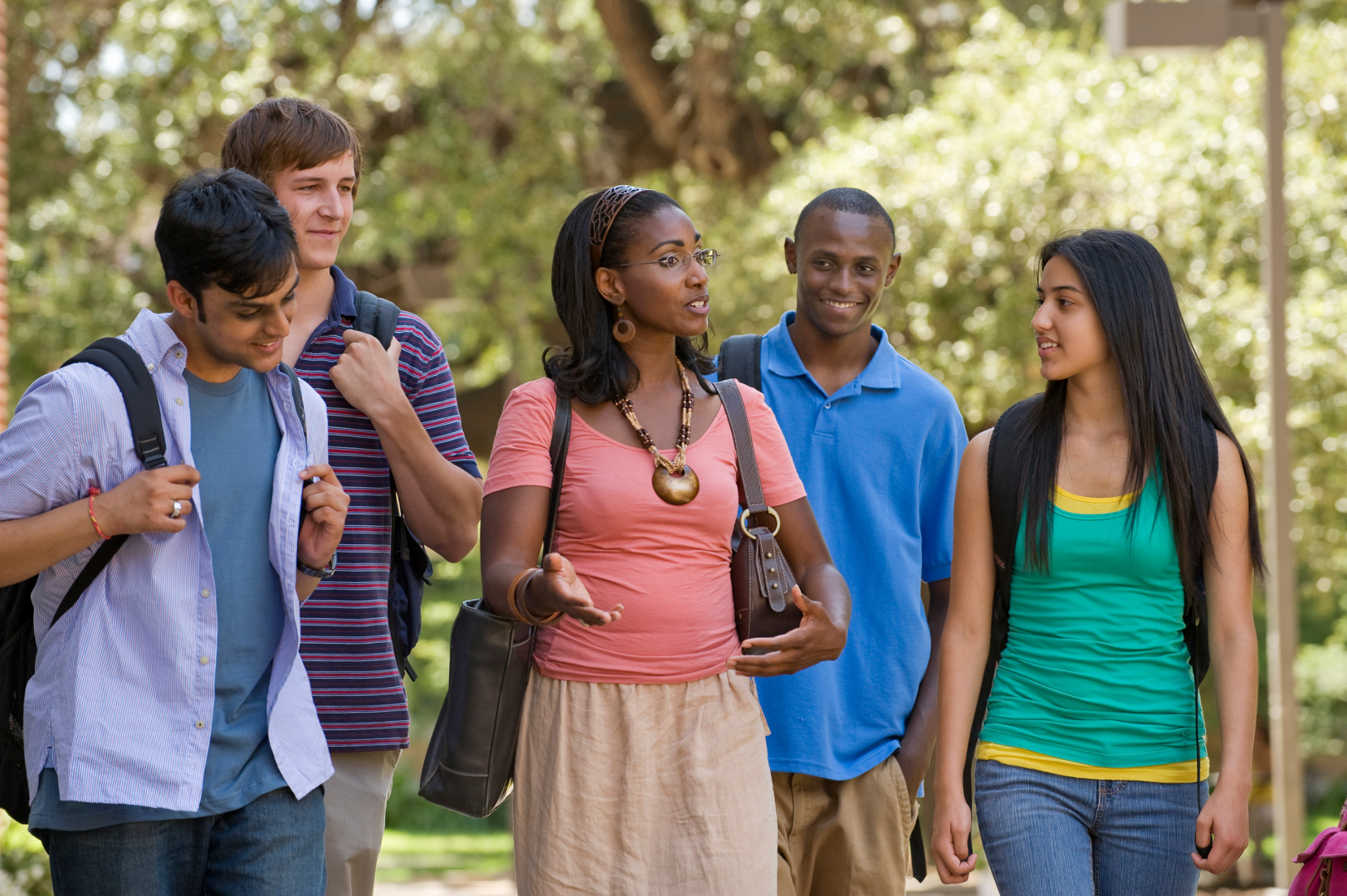 This post is sponsored by The Skits. Come see The Skits Present: Family Dinner, Friday, December 1st at 8:30pm in Statler auditorium. Tickets are $5 and available at www.theskits.com or by emailing skitscomedy@gmail.com

“Yeah that’s right, I said it,” Huang boasted, leaving his enthused friends dangling after every word. “That last sketch would’ve been much better if it was in a submarine versus the cliched airplane setting they decided to use. And don’t even get me started on the prop quality.”

Huang then educated the group about how the chairs all should’ve had whoopie cushions pre-placed on them, his friends responding with healthy chortles.

Huang later went home to listen to his favorite podcast which, unbeknownst to his friends, has formed the basis of his entire humour repository.