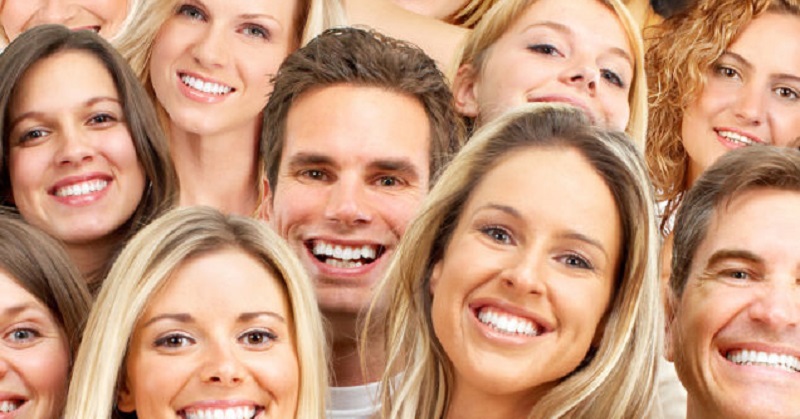 In a report released by Student and Campus Life, researchers highlighted that “Assaulting Minorities” continues to be a popular weekend activity.

Researcher Grant Haverford announced, “From the results of our extensive study analyzing the pastimes of students, one can clearly see that this activity is showing no signs of slowing down at its current pace.”

“My friends and I have been beating up minorities here for four years now,” said Aaron Wheeler (‘18) and although we’ve tried picking up bowling, playing video games, and watching TV, nothing really makes a great weekend quite like pinning down an unsuspecting minority in Collegetown, and beating him within an inch of his life.”

The findings of the report were featured in a brochure for prospective students, highlighting that along with Cornell’s bustling bar scene and a thriving downtown nightlife, they can have blast at the end of the week by letting their hair down and perpetrating hate crimes.

Even when considering the recent uptick in students participating in demeaning sexual contests and eating Tide pods, beating up minorities still retained the top position as the number one way to pass the time.

At press time, several ambulances were making their way down Dryden Ct. to respond to the most recent bout of playful shenanigans.