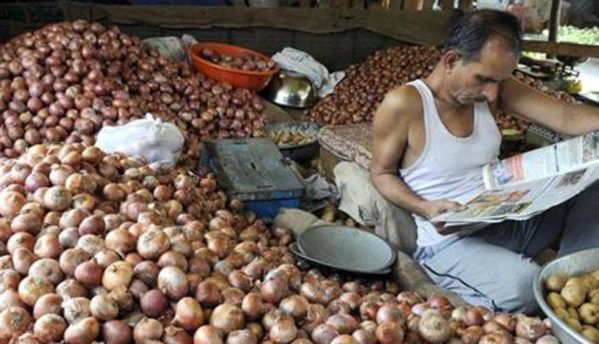 DRYDEN ROAD—Fresh off the widely-anticipated opening of Mango Mango in Collegetown, restaurateur Bernard Shepards is hoping to capitalize on the fervor with his new dessert venture, Onion Onion.

“We know we may not be students’ first choice dessert spot,” admitted Shepards as he prepared his personal-favorite Onion Mochi. “But if you have a bitter tooth, you’ll love one of our assorted Onion Cake Pops.”

Shuddering with delight as he tongued his Onion Snowball, Paul Burgess ‘22 enthused about the “prospect of a new social hotspot for fellow edible bulb enthusiasts.” Enthralled, the self-proclaimed root vegetable superfan obliterated the diced onion coated with confectioner’s sugar before wading through the onion skins coating the floor on the way to order seconds.

Shortly after its opening, Mr. Shepards knew that Onion Onion was an immediate hit when he saw multiple students crying on the College Avenue bridge.