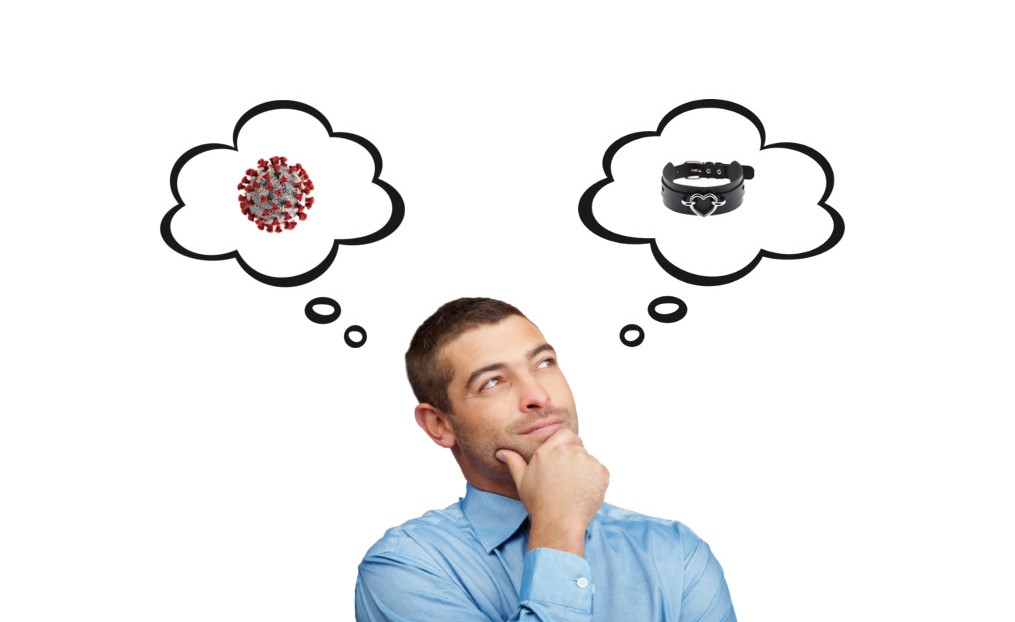 PRINCETON, NJ—Upon returning home from campus, sexual deviant Jack Bergen ‘22 was unsure whether to be aroused or worried after experiencing shortness of breath, one of the primary symptoms of COVID-19.

“I would normally love the asphyxiation,” said Bergen. “But with this whole Coronavirus shebang I’m not sure if my difficulty breathing is concerning enough for me to get tested or if I should just continue with a good ol’ fashioned choke and stroke.”

“The 104 degree fever I’ve had for the past three days is probably another indicator that I should get tested, but honestly nothing gets me more primal than a little temperature play,” claimed Bergen. “At this point I’m mostly worried that the choking sensation and temperature play combined with some tickle torture during a nose swab would cause me to blow my load right then and there!”

Bergen was later rushed to the ER, where he specifically asked nurses not to put him on a ventilator if his breathing worsened and said he wants to be awake to feel the breathing tube going down his throat if it comes to it.