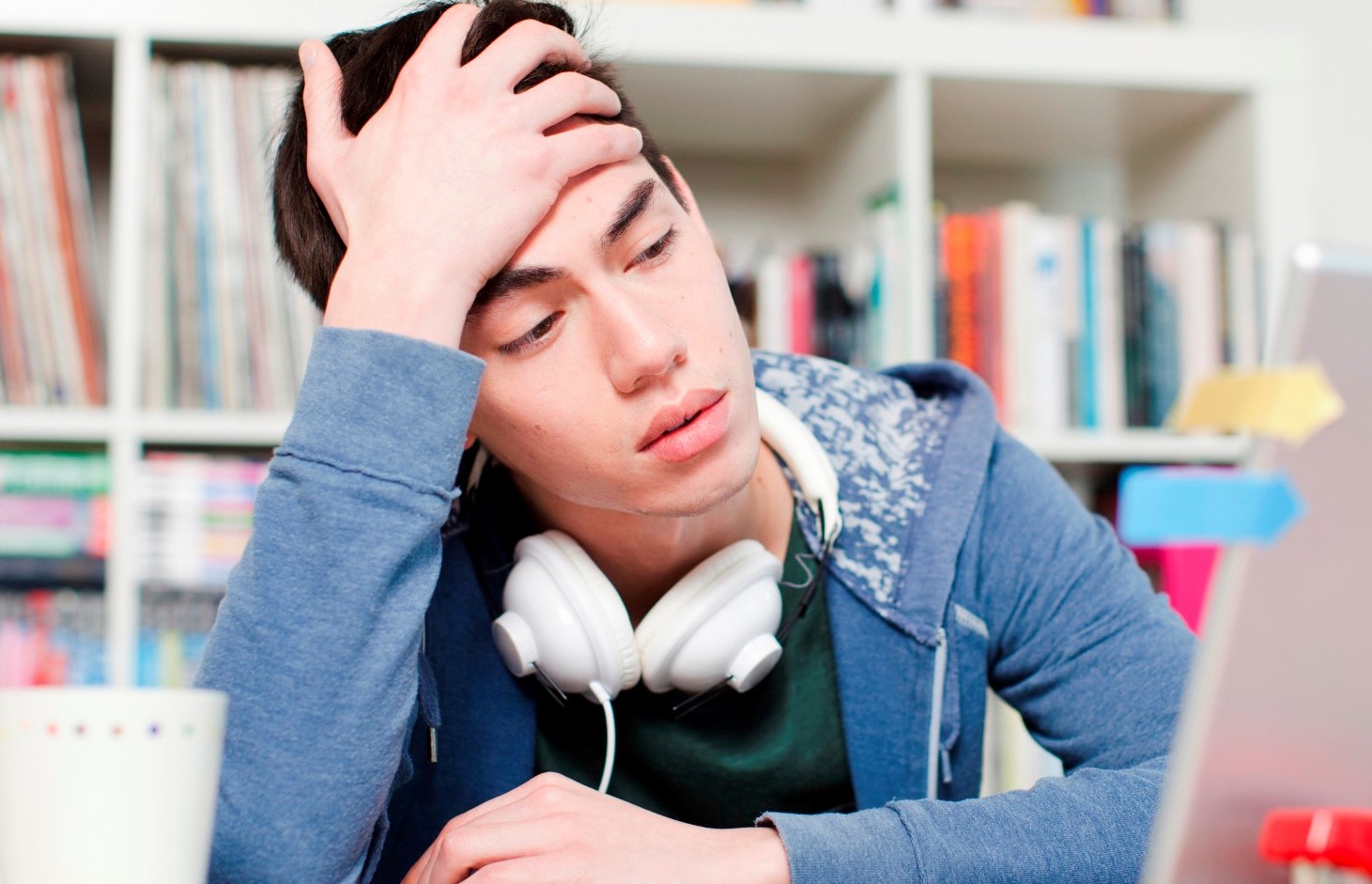 ITHACA—As seniors prepare to leave campus, they must come to terms with having to say farewell to their dear friends. Many freshmen, on the other hand, face a different problem: faking any semblance of sincerity in their goodbyes to senior acquaintances.

Kyle Fernsby ‘23 is among the population of freshmen who aren’t friends with seniors, yet are so desperate for acceptance that they’d eat their own feet for a chance to appear socially competent. Forced to grapple with his total lack of any actual meaningful interaction, Fernsby must now feign affection for the seniors he genuinely hasn’t known long enough to form an opinion about.

“With everything that’s happening in the world, there’s just so much more pressure for sentimental, personal goodbyes,” said Fernsby. “So here I am, preparing a thirty-minute video tribute set to Sarah McLachlan’s ‘I Will Remember You.”’ He then proceeded to poorly photoshop himself giving high fives to static photos of upperclassmen as the words “Ride or Die” scrolled across the screen in Comic Sans font.

“Yeah, yeah, I’ll really miss… um, Kevin? Yeah, yeah, Kevin. He was a member of the business frat I joined. Cool…. cool guy. I think he plays basketball? Yeah, really such an integral part of my college experience,” said Fernsby, sweating profusely. At press time, it was discovered that the senior’s name was in fact Bernard, and not Kevin.

When asked what they thought of Fernsby’s attempt at heartfelt farewell, each of his senior acquaintances expressed zero recollection of ever having met him.